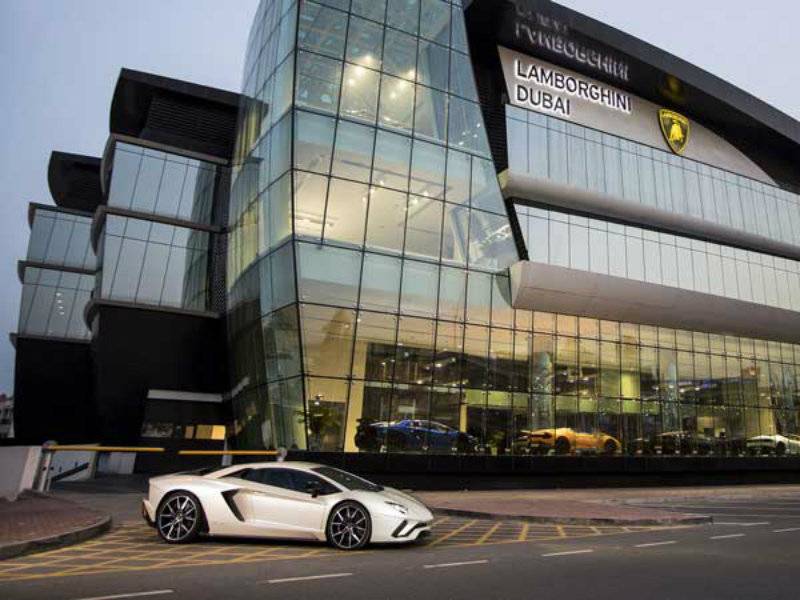 DUBAI - The world’s largest Lamborghini showroom has opened in Dubai to accommodate the UAE’s expanding fleet of extravagant high-performance cars. 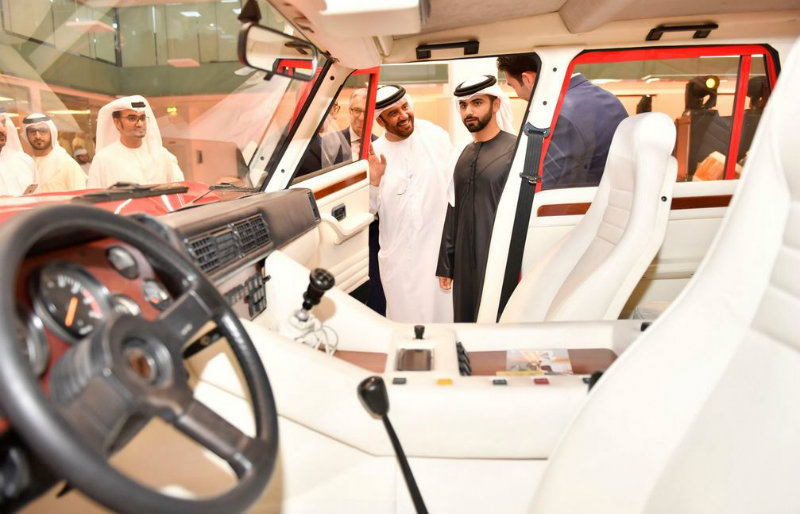 The 1800 square metres dealership is the largest Lamborghini showroom and service centre in the entire world.

The Lamborghini showroom in Dubai is owned and operated by Al Jaziri Motors. 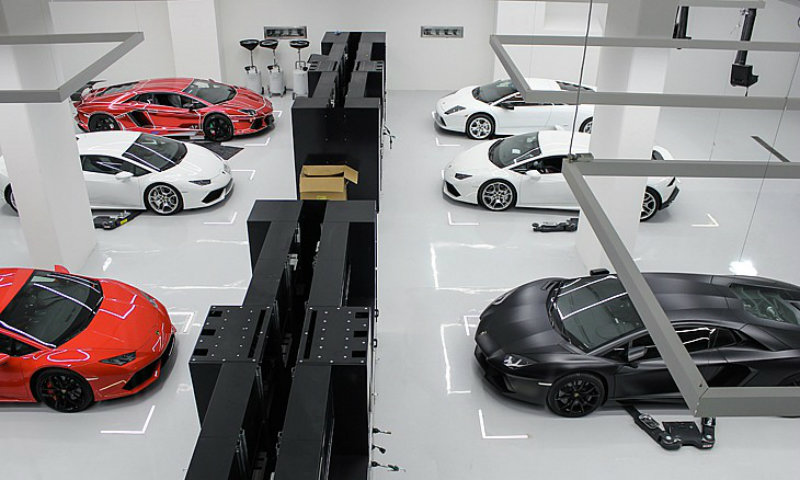 The United Arab Emirates is home to more supercars and hypercars than many of the big and expensive cities in the world.

Abdulrahman Al Jaziri, chairman of Al Jaziri Motors, noted during the grand opening of the showroom that Lamborghini is interested in expanding its business not only in Dubai but in the country.

Stefano Domenicali, president and CEO of Lamborghini, meanwhile, said that the company regards the Middle East as a major market.