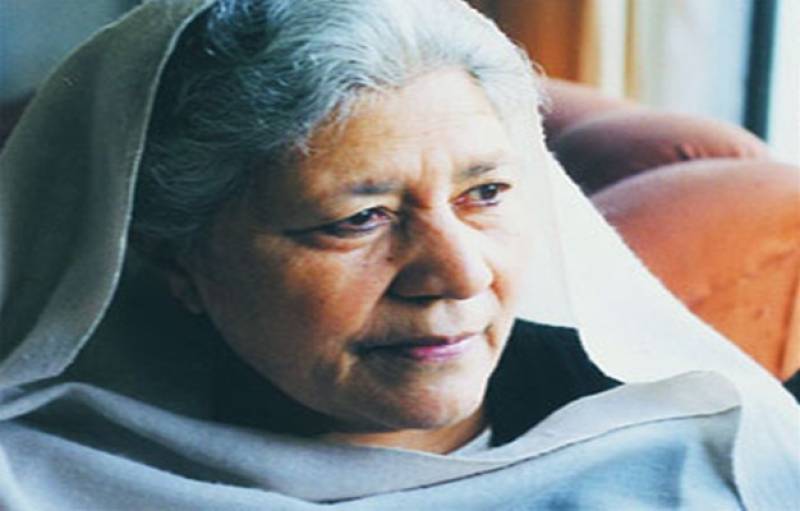 Bano Qudsia, 88, was under treatment over the past 10 days at a Lahore hospital.

Born 1928, Qudisa Bano was a writer, playwright and spiritualist. She is best known for her novel Raja Gidh.

She also wrote for television and stage in both Urdu and Punjabi languages. 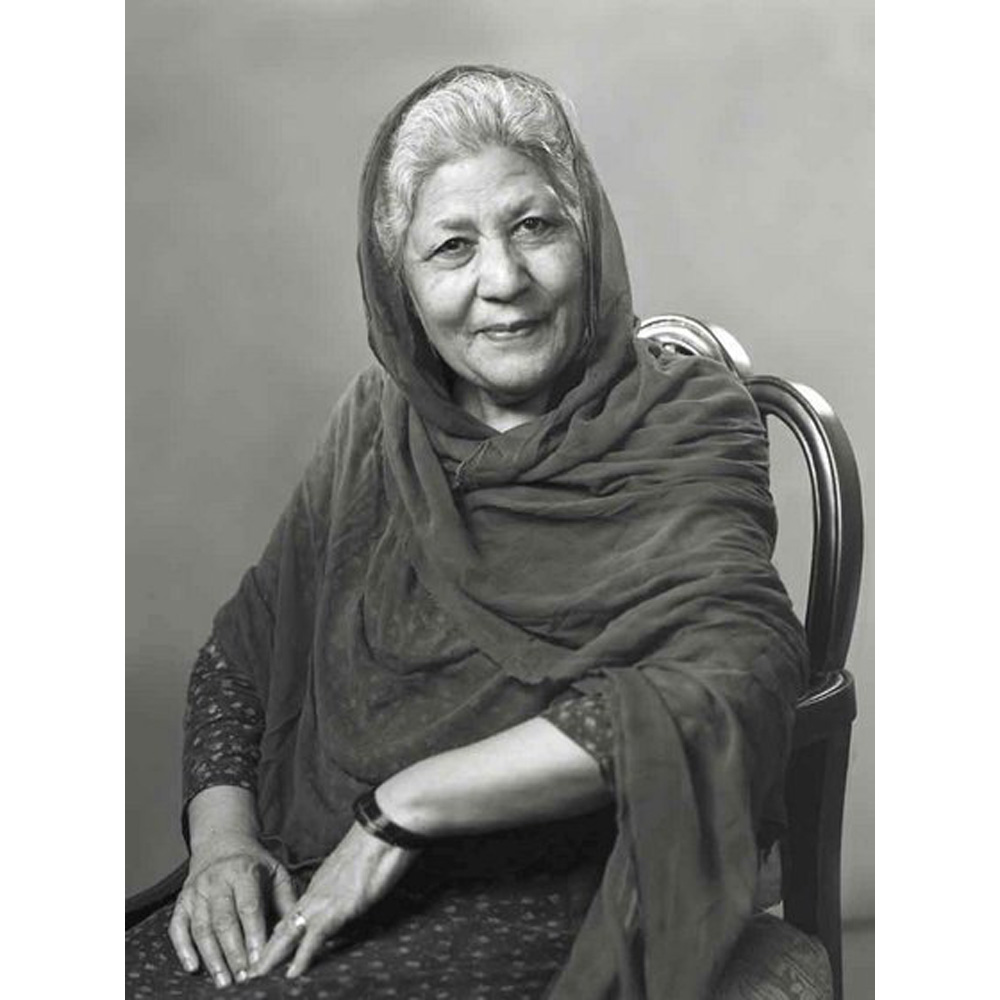 Condolences from all quarters are pouring in, and different media portals and journalists were quick to mourn the death of Pakistan's legendary writer on social media.

Raja Gidh s Writer and Wife of Mr. Ashfaq Ahmad Bano Qudsia is no more between us ! May Her soul Rest in Peace