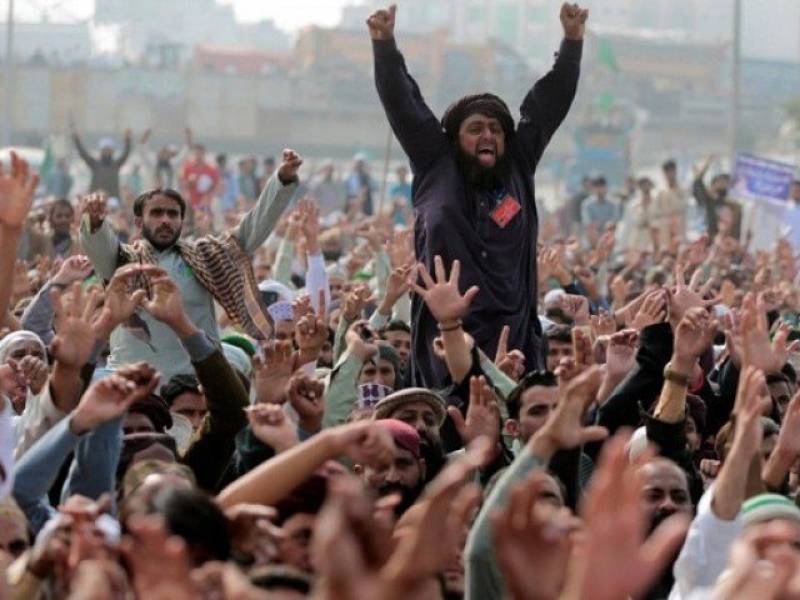 ISLAMABAD – The Supreme Court would announce reserved judgment in case pertaining to suo motu notice on Faizabad sit-in staged by the Tehreek-i-Labbaik Pak¬is¬tan (TLP) on Wednesday.

According to the cause list, a two-member bench headed by Justice Mushir Aalim and comprising Justice Qazi Faez Isa will announce the verdict on 6 February at 9 am.

On November 22, Supreme Court had reserved verdict in a suo motu case pertaining to Faizabad sit-in staged by Tehreek-e-Labbaik (TLP) in 2017 against controversial changes in lawmakers’ oath.

The three-week long sit-in, which had paralysed the federal capital, was called off on November 27 after protesters reached an agreement with the government.