Khadim Rizvi, other TLP leaders remanded to jail till Feb 8 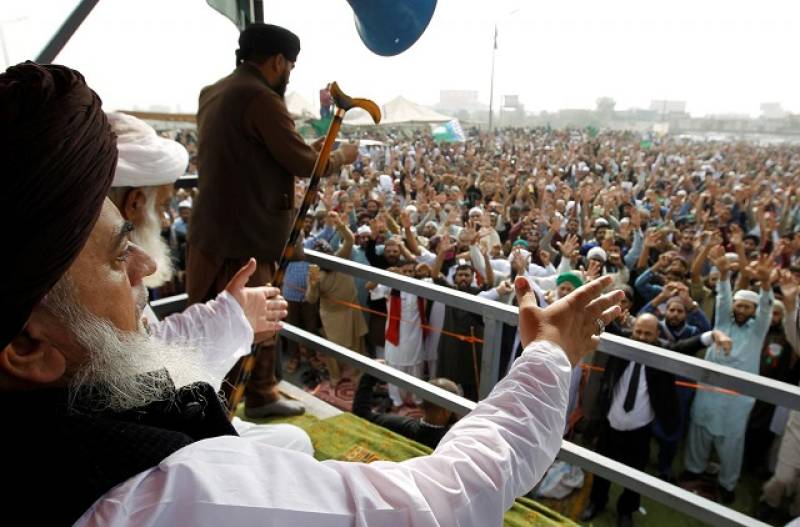 In response to a court query, the police submitted that the challan (charge-sheet) had not been finalised yet. The court was requested to allow few days time for the purpose.

At this, the court directed police to submit challan as soon as possible and extended the judicial remand till February 8.

The Civil Lines police had registered a case against the accused on charges of making provocative speeches, ransacking of the government and public properties and others during protests.

The government had taken TLP chief and others into protective custody on November 23, 2018 from Lahore. However, later on, they were handed over to the police for investigation.