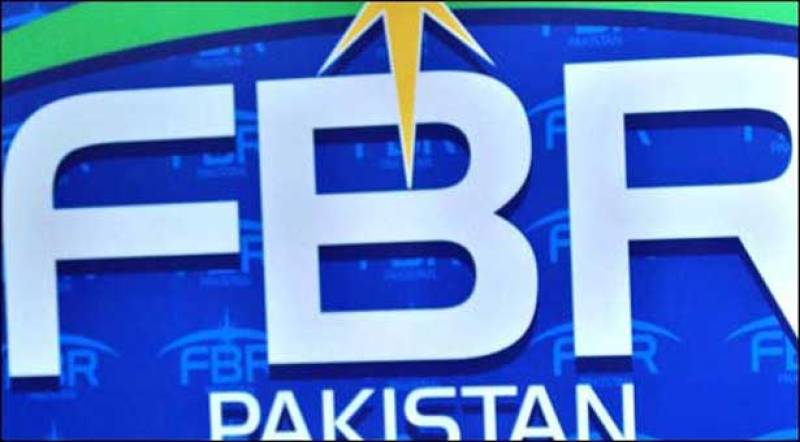 ISLAMABAD (Staff Report) - The Federal Board of Revenue (FBR) has made a net collection of around Rs. 785 billion during the October to December quarter of current fiscal year.

According to a statement Rs750 billion was set as FBR's target for the second quarter. However the target was surpassed by around Rs35 billions.

The net collection for the current six months stood at 1385 billion showing an increase of 19% from the corresponding period of the previous year.

From July to September, 2015, FBR made a net collection of Rs. 600 billion as against target of more than Rs. 640 billion thus falling short by Rs 40 billion.

During the current quarter, not only the assigned target of Rs 750 billion was achieved, Rs 35 billion was also recouped in respect of the shortfall of the previous quarter.