No sale of unregistered herbal medicine after July 2016 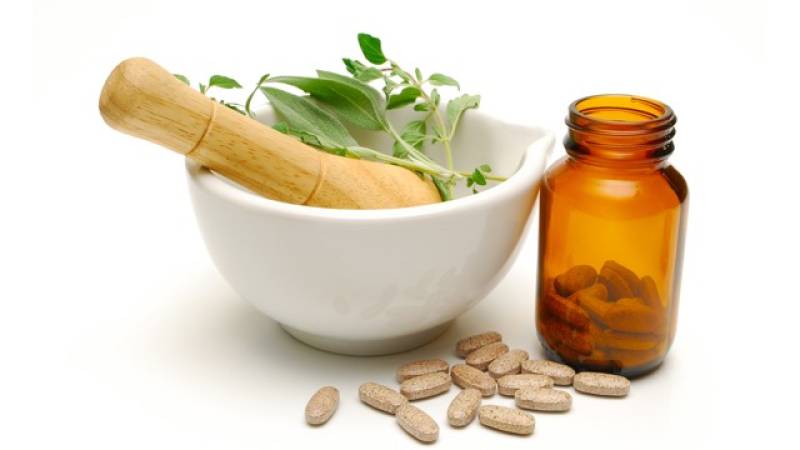 This was learnt by a source closely associated with the Drug Regulatory Authority Pakistan Ministry of Health on Wednesday. It learnt that after the formation of Health Bill for alternative medicines 2012 on which implementation was started in May 2014, as many as over 4,000 herbal companies have applied for registration of its over 90,000 products while most including two big companies of herbal products did not apply to register its products,it further learnt.

It was decided at a meeting of the DRAG, held in last November that the medicines of such herbal companies which had not got registered its products would be considered illegal and spurious, the source added.

Under the herbal bill, federal and provincial drug inspectors will launch crackdown including raids at medical stores and offices of herbal firms to seize the stock of herbal medicines which were not enlisted by the DRAP, he said. Under this Act, a punishment of imprisonment from seven to ten years besides fines will be awarded to violators of the Herbal Act, he said and, adding that the registration fee for a company was Rs 10,000 while medicine registration fee was fixed at Rs 250-2,000 each.

It was learnt that over 30,000 herbal drugs and cosmetic production companies were operating in the country without registration and certification from the Drug Regulatory Authority Pakistan (DRAP).

Some pharmacists said that the government should set up a herbal research institution to develop the industry and educate the health regulators in the country as Pakistan's herbal exports have potential to target international market.

According to a survey conducted in 2004, treatment ratio from herbal medicines was 75 percent while the allopathy treatment ratio was only 25 percent. This rising trend of herbal treatment could enhance exports of Pakistani herbals while DRAP will issue certification to the registered companies which was mandatory for exports to Europe and other countries, the legal experts maintained.