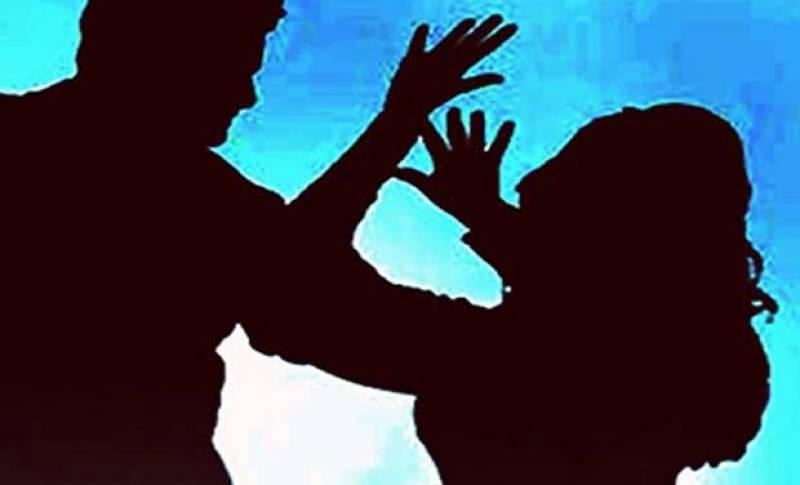 Sana Liaqat and Zaibun Nisa were performing their duties in Kahna on Christmas Day when three policemen named Qasim, Iftikhar Ahmad and Asghar took them to an unidentified place where they tried to rape them, the two lady police constables said in a statement.

The female personnel resisted to the rape attempt and were fortunate to flee the site. They filed an official complaint to the higher authorities mentioning the details of incident, after which the regional higher officials issued directives to suspend all three accused policemen while ordering a thorough investigation into the incident.