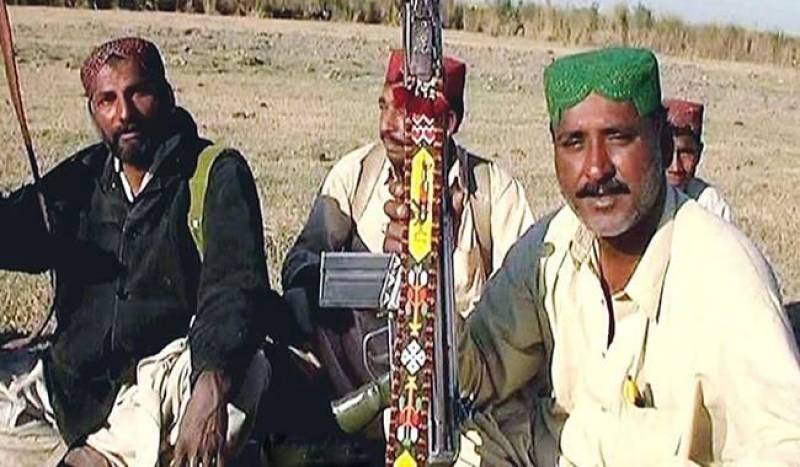 ISLAMABAD (Staff Report) - Intelligence agencies on Monday finally handed over members of the infamous "Chotu Gang" to police, including Ghulam Rasool, who spearheaded the gang.

The gang was seized in April after an operation by the Pakistan Army in the rural areas of Rajanpur and Rahim Yar Khan in Punjab. Intelligence agencies reportedly denied police access to the gang members earlier however after the completion of investigations, gang members are now in the custody of the Punjab Police.