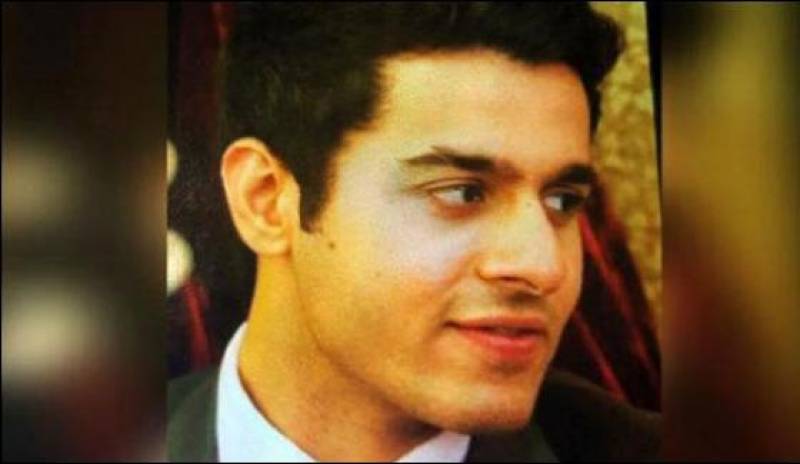 KARACHI - The Supreme Court of Pakistan on Monday ordered the Sindh government to remove Senior Superintendent of South Karachi Farooq Ahmad from his post in relation to the Owais Ali Shah kidnapping case.

The decision was announced by the Sindh Chief Secretary in the apex court, following which the court ordered that the officer's transfer was not sufficient and recommended departmental action against the SSP.

According to sources, the officer, who was transferred on June 22 on the Chief Minister's orders, had been restored to his previous position following political pressure.