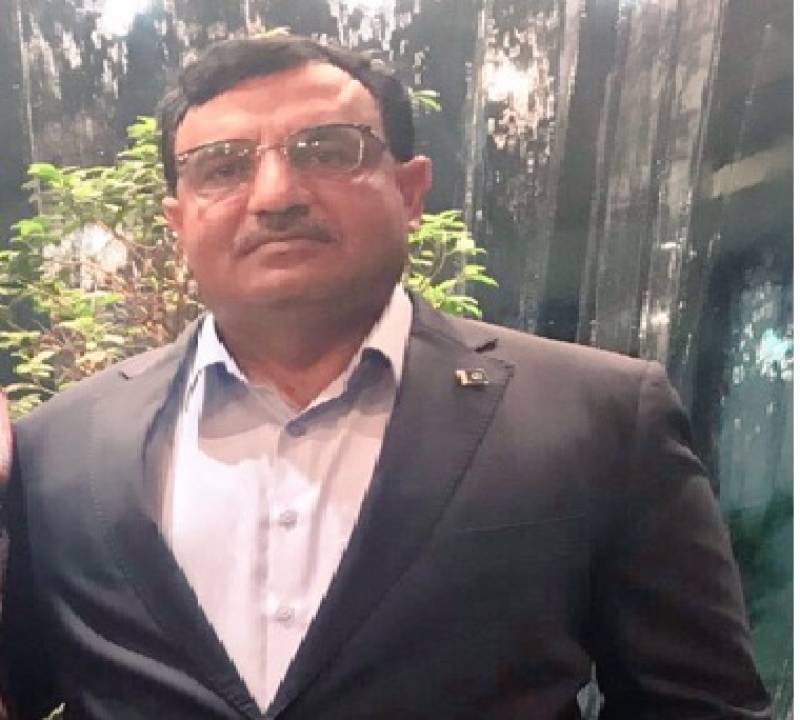 “The Prime Minister has been pleased to approve the appointment of Brig (II) Muzaffar Ali Ranjha, as Chairman, Prime Minister's Inspection Commission (PMIC), under Prime Minister's Office, on contract basis, for a period of two (02) years, with immediate effect and until further orders,” read the notification.

The former master graft-buster, who had been accused by political engineering in 2013 general election by the PTI Chairman Imran Khan, was removed from the post in 2018 days before the elections as he was considered a blue-eyed officer of Shehbaz Sharif.