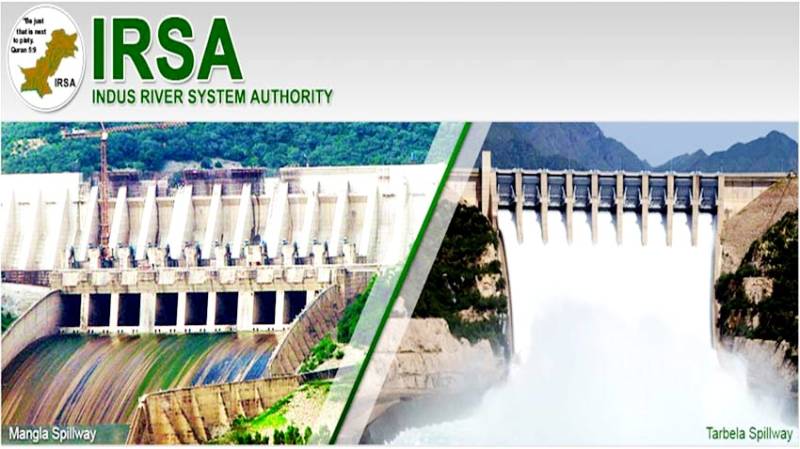 ISLAMABAD - The Indus River System Authority (IRSA) on Monday revised the provincial share of water and decided to fulfil all indents of the provinces.

The authority met in Islamabad which was presided by its chairman to review water situation in the backdrop of a substantial increase in river inflows as a result of the increase in mercury level in catchments areas.

The IRSA spokesman said the major increase was witnessed in River Indus and River Kabul.

He said IRSA has also started to store water in reservoirs after meeting all indents of provinces.

He said water inflow in all major rivers has significantly increased due to shooting up of mercury level in the country.