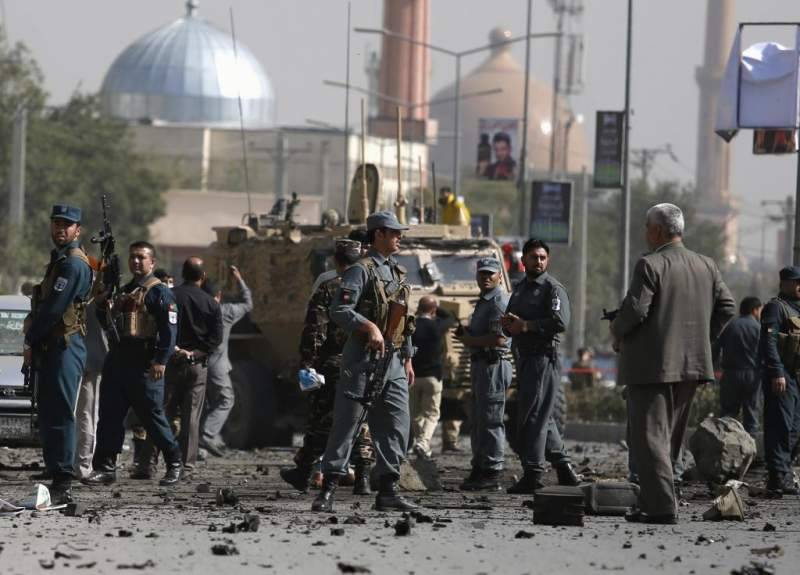 KABUL – Suicide attack near the gathering of renowned clerics claimed lives of at least seven people and wounded nine in Afghanistan’s capital city on Monday.

Revealing the horror, Ghafor Aziz, police chief of Kabul’s 5th District, said the bomber detonated his explosives near the entrance of a compound where the religious scholars, known as the Afghan Ulema Council, were meeting under the traditional tent of the Loya Jirga, the council of elders.

Approximately 2,000 members of the council had accentuated for the meeting of the Loya Jirga at a traditional tent. Hours before the bombing, the council issued an Islamic ruling, or a fatwa, declaring that suicide attacks are 'haram', forbidden under Islamic law.

“The ongoing war in Afghanistan is illegal and has no root in Sharia (Islamic) law. It is illegal according to Islamic laws and it does nothing but shed the blood of Muslims.” the statement said.

It also asked Taliban to join the peace process, offered by President Ashraf Ghani 'in order to prevent further bloodshed in the country'.

The bomber ripped through the entrance as the gathering was ending and the participants were vacating the place; no one immediately claimed responsibility for the attack.

According to a report by United Nations, Kabul accounted for 16 per cent of all civilian casualties last year when 1,831 civilians were killed or wounded nationwide.