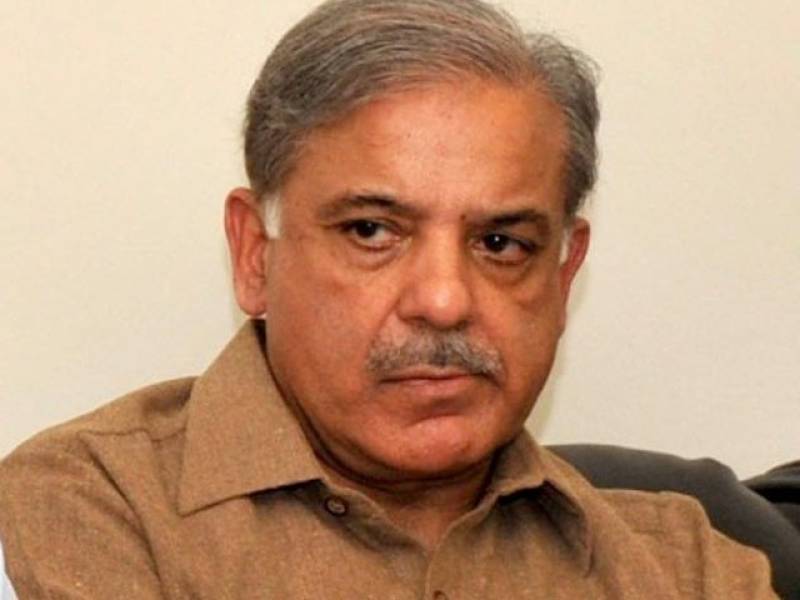 The PML-N chief through his representative submitted written answers to the bureau's questions.

Earlier, younger Sharif was asked to appear before the antigraft-watchdog along with the record of the company, especially details about the salaries and perks of its employees.

According to NAB officials, Shahbaz was summoned because he, in his capacity as a chief minister, had approved the alleged illegal projects being run by the company.

After Shahbaz' non-appearance, NAB once again summoned the PML-N head, directing him to appear before the bureau's Lahore office on June 25.

Punjab Chief Secretary Zahid Saeed had earlier conceded before the Supreme Court that a single drop of water couldn’t be made available to the people of the province despite the government having spent Rs4 billion on the Saaf Pani Project.

The chief secretary told the judges that so far Rs4 billion had been spent on Punjab Saaf Pani Company (PSPC), set up with an aim to ensure supply of potable water to the people, but not a single drop of water could be supplied.