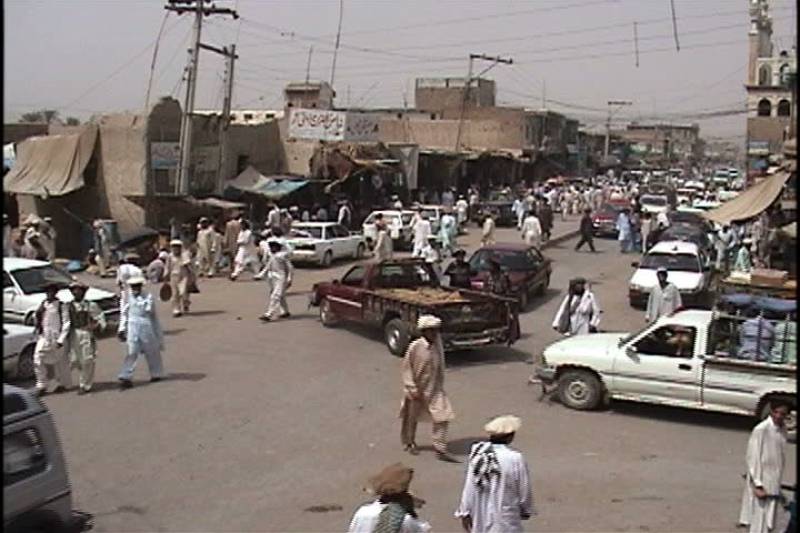 AFP- Two people were killed and 25 wounded after a clash took place between Pashtun activists and local militants on Saturday evening, near the Afghan border, officials said.

The incident took place in the Rustam Bazar of Wana, South Waziristan after Pashtun Protection Movement (PTM) was stopped from holding a protest rally.

"The clash erupted after supporters of Manzoor Pashteen were stopped from holding a protest rally by local militants belonging to Maulvi Nazir group, " a senior local administration official told AFP on condition of anonymity.

After being stopped from holding a rally, the Pashtun activist torched two offices of the militants, which led to an exchange of fire, resulting in the death of two people and 25 wounded, the official shared with AFP.

PTM is led by young activist Manzoor Pashteen and emerged on Pakistans political scenario in recent past. Maulvi Nazir group is a pro-government militant group.

Associated Press (AP) has shared another version of the story, according to which conflict took place between Pashtun activists and tribesmen.

According to AP, Sohail Ahmed Khan - a regional administration official - said that the clashes broke out after a quarrel at a fuel station and only one person died as a result of the encounter.

Curfew was imposed and the situation was brought under control.