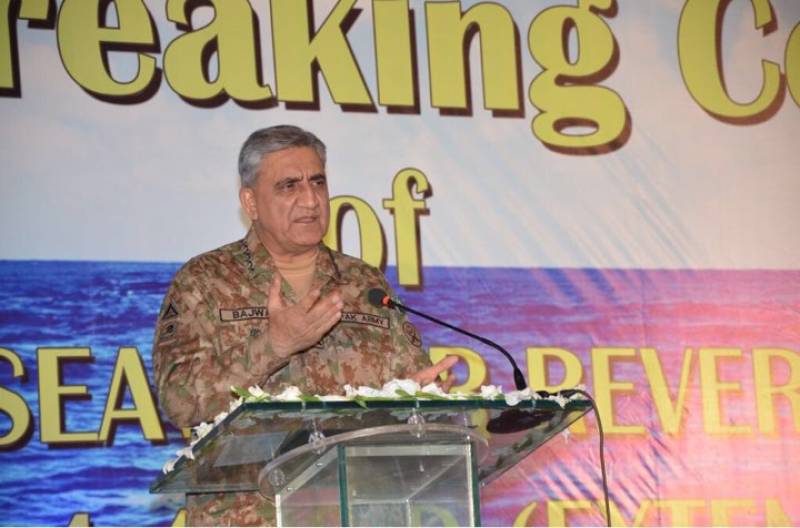 According to the ISPR, the project fulfils long-awaited demand of locals which shall provide them 4.4 million gallons water per day with the capacity to increase to 8.8 million gallons per day.

The desalination plant will get completed in 6-8 months and shall resolve the scarcity of drinking water in the area and also reduce hardships of the local population to fetch water from far-flung areas. 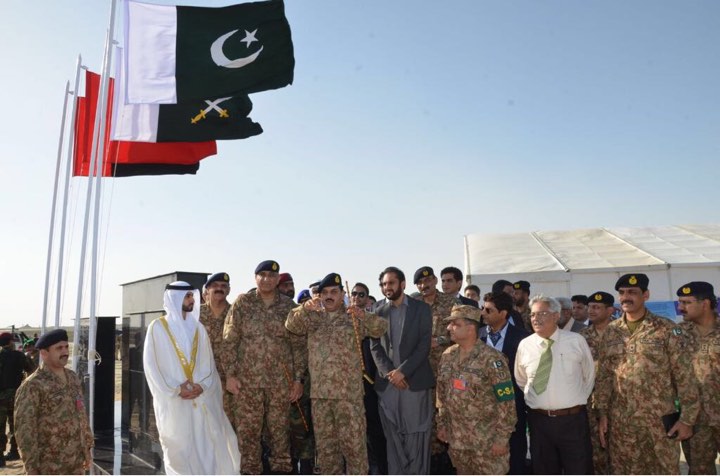 While highlighting the importance of ongoing projects as part of Khushal Balochistan programme, the army chief said all measures in coordination with civil government will be taken to bring peace and prosperity in Balochistan. 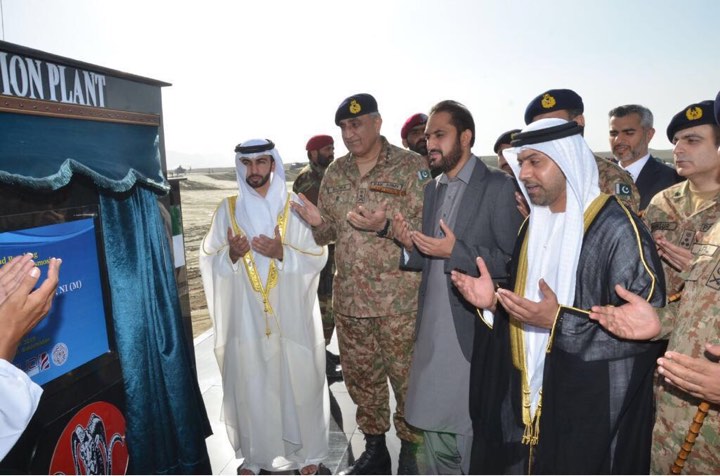 Later tonight, the COAS will attend the closing ceremony of Makran Festival in connection with Baloch Culture Day.

QUETTA - Chief of Army Staff (COAS) General Qamar Javed Bajwa is to reach Balochistan on a two-day visit where he will ...