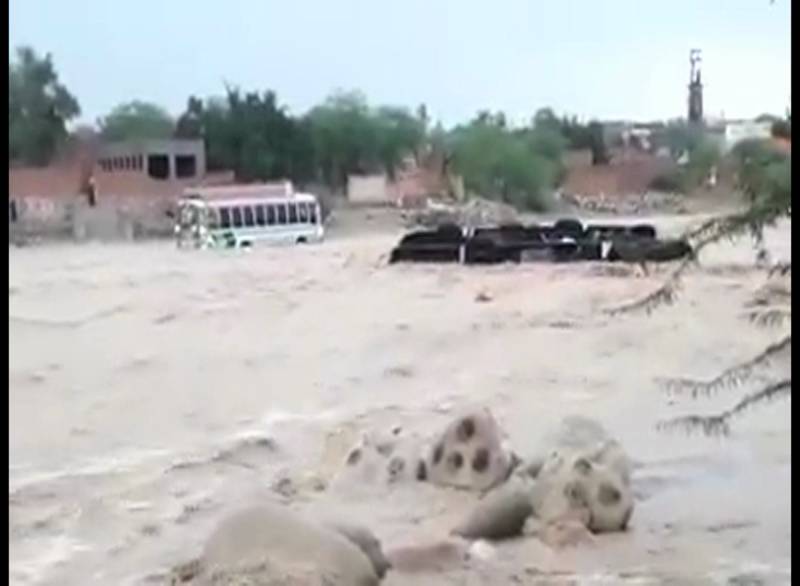 The incident happed after flooding in Sakhi Sarwar canal overflow due to heavy rains in the area.

Security personnel and rescue teams arrived at the scene and launched an operation which is still underway to found the missing persons. 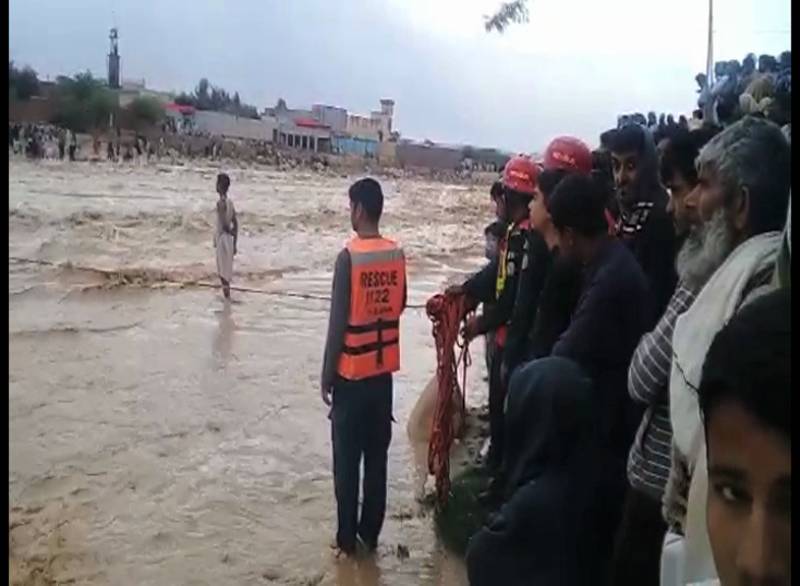 The rescue officials have found body of one man so far.

Taking notice of the mishap, Chief Minister of Punjab (CM) has directed the authorities to speed up rescue activities in the area.