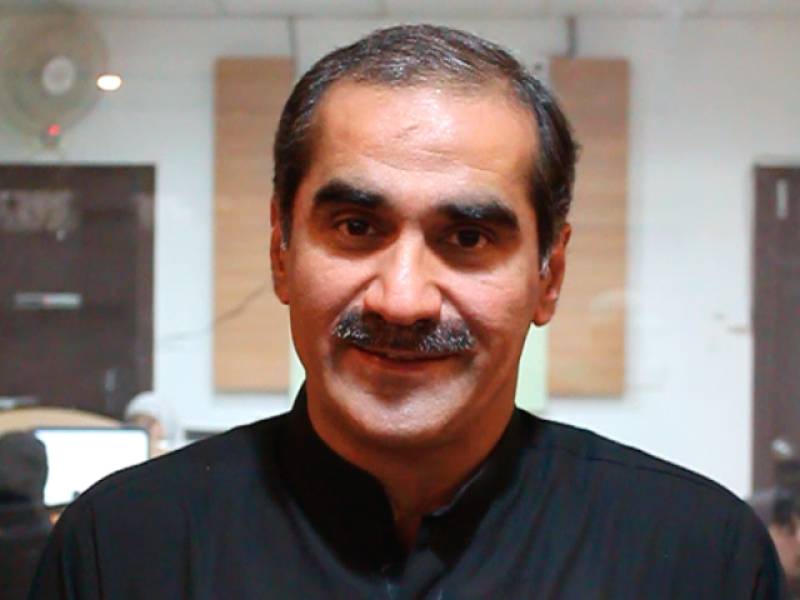 LAHORE (Staff Report) - Federal Minister for Railways Khawaja Saad Rafique on Monday said the election tribunal's decision to conduct re-election in NA-125 is not in accordance with the law and constitution.

Soon after the election tribunal announced the decision on Monday, the minister addressed the reporters, stressing although the tribunal has not found any evidences of rigging in general elections 2013, it declared the NA-125 result void owing to the poor performance of presiding officers and returning officer.

"I am being punished for someone else's crime," he held, informing the media men that his party (PML-N) would decide about further course of action.

He went on to say that the tribunal has not awarded me any punishment which is an evidence to my innocence, adding, the voters of NA-125 have already given the verdict in PMLN's favor during the cantonment board polls on April 25.