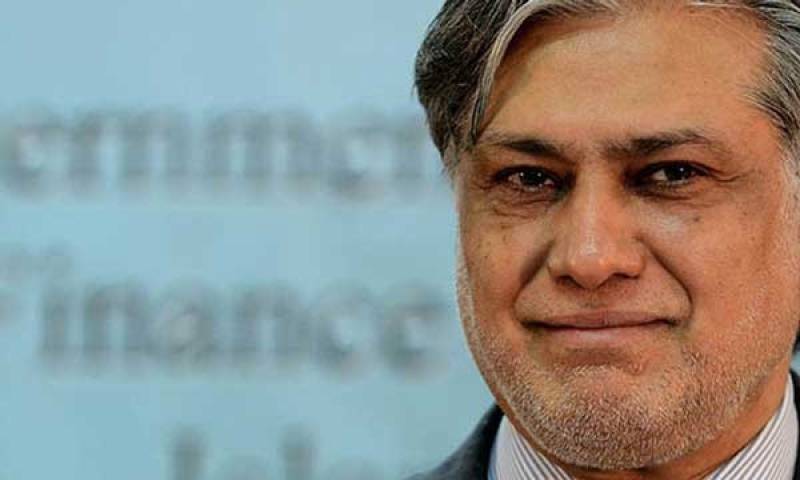 LONDON - The International Criminal Police Organisation (Interpol) on Sunday rejected a request by the Pakistan government to issue a red arrest warrant notice against Ishaq Dar, the former finance minister of Pakistan.

According to Geo News, the global police body cited lack of evidence and any proof of wrongdoing as the reasons behind its decision to not issue the notice. Interpol has further instructed all its offices to delete all data on Mr Dar from its files.

In July 2018, the Pakistan government had requested the Interpol to issue a red arrest warrant for the former finance minister, who has been residing in London for around two years now in order to avoid arrest by the Pakistan authorities.

In a letter referenced LA/72615-260, Interpol said Dar is “not subject to an Interpol Red Notice or diffusion”.

Ishaq Dar provided evidence to Interpol and British authorities that his name was neither in Panama Leaks nor in the Supreme Court (SC) judgment of 20th April 2017.

He shared with the authorities that the Panama Joint Investigation Team (JIT) transgressed the mandate of Supre Court (SC) and filed an unfounded, mala fide and false report to the SC stating that Ishaq Dar had not filed tax returns in Pakistan for 20 years (1981-2001) with consequential challenging of the legitimacy of his large charitable donations and six years tax non-resident period in Pakistan.

He told the authorities that he never missed filing of any tax return in 34 years ended on 30th June 2017.

Dar has told authorities the incumbent PTI government is subjecting him to political persecution and victimization, the report added.