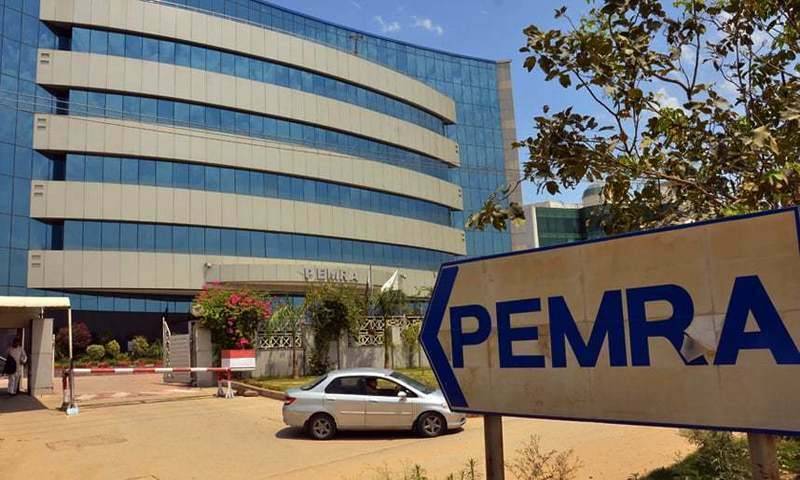 ISLAMABAD – Federal Ombudsperson for Protection against Harassment of Women at Workplaces Kashmala Tariq on Thursday ordered removal of a top official of the Pakistan Electronic Media Regulatory Authority (Pemra) from service on charges of sexually harassing a woman employee.

The ombudsperson also ordered the official to pay Rs2 million in compensation to the victim.

Kashmala issued the orders on a complaint filed by a woman who was working at the Pemra headquarters in Islamabad on a contingent basis. On January 20, 2020, she levelled allegations of sexual harassment against Pemra director general Haji Adam.

In her order, the ombudsperson quoted the complainant as saying that the officer’s behaviour turned "rude, disgusting and demeaning" towards her after she refused "sexual favours" to him.

"Bringing all the pieces of evidence together [...] the complainant has proved her allegation that [Adam] sexually harassed her [at] her workplace on November 11, 2019," the order said.

It added that the director general could not prove that he had been implicated in the case by the complainant "at the instigation and conspiracy of someone else".

Kashmala said that action was to be taken against Adam under the Protection against Harassment of Women at the Workplace Act, 2010.

She ordered that the officer be dismissed from service and he would pay Rs2 million to the complainant in compensation.

She also ordered demotion of another Pemra official, Fakhruddin Mughal, for facilitating Adam.

Moreover, the ombudsperson said in her order: "I deem it essential to ask the Pemra top management to constitute [a] permanent harassment committee to look into, probe and decide [...] harassment cases, and also install CCTV cameras [at] conspicuous places to monitor the activities of staff at the workplace."

"Similarly, I would also like the management to display [the] code of conduct and guideline[s] of FOSPAH (Federal Ombudsperson Secretariat for Protection against Harassment) [in] common areas," it added.

The ombudsperson directed the Pemra management to submit a compliance report within seven days after receiving the order.

Kashmala had suspended Adam in the case on February 4, 2020.

PESHAWAR – A woman from Kohat says Ziaullah Bangash, a lawmaker of the ruling PTI in Khyber Pakhtunkhwa Assembly, ...