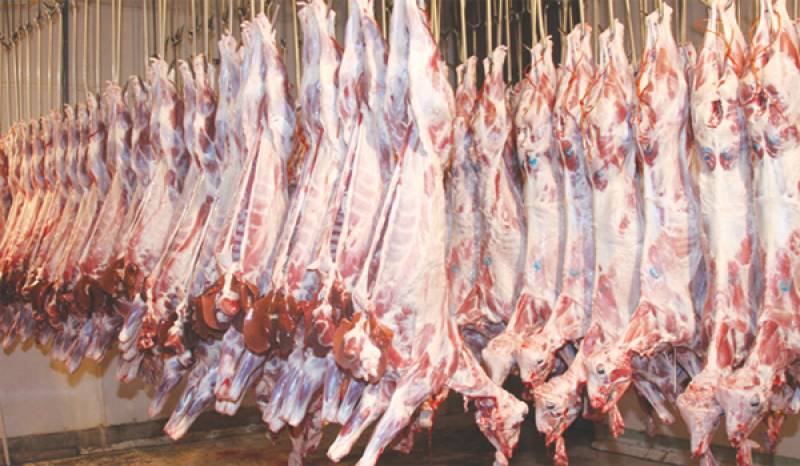 RAWALPINDI (Online) - The Waris Khan police raided a home in the Arya Muhalla area and seized OVER 1600kg substandard meat on Friday.

According to the police, a huge quantity of substandard meat was about to be smuggled from Mandi Bahauddin to Rawalpindi.

The police raided the house in Arya Muhalla and seized the unsafe meat and arrested three persons, identified as Adnan, Ishtiaq and Habib, residents of Mandi Bahauddin.

The police have registered a case against them and started investigation.