Pakistan has spent $1.9b on Zarb-i-Azb, TDPs from own resources 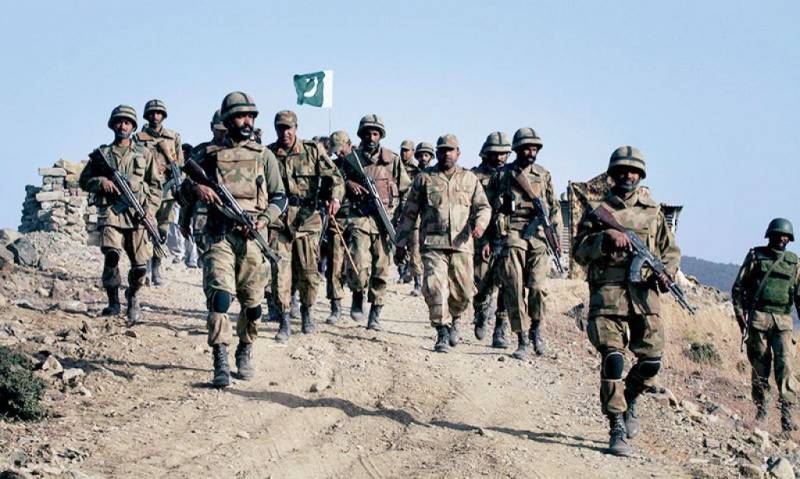 A report published on the Radio Pakistan website quoted the FO spokesperson saying that the Coalition Support Fund (CSF) is reimbursement of the expenditures Pakistan incurred before the start of Operation Zarb-i-Azb.

Khalilullah further said the talks with the US authorities for the release of CSF are underway. 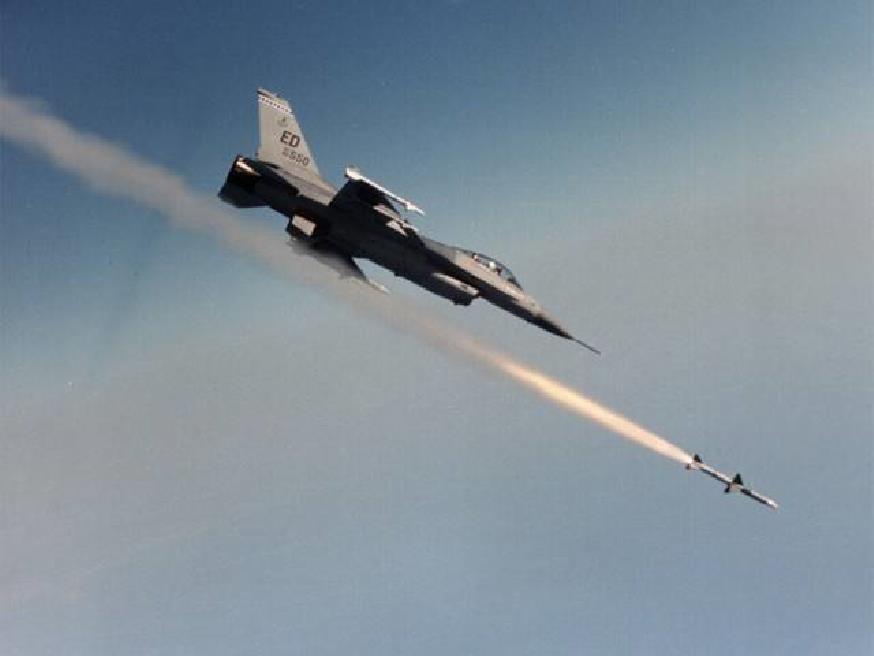 “Operation Zarb-i-Azb, Pakistan's anti-terror offensive has been successful, indiscriminate and effective against terrorists of all kind,” he said while addressing the Foreign Office's weekly news briefing in Islamabad.

Meanwhile the Foreign Office spokesperson confirmed the meeting between top commanders of Pakistan Rangers and Indian Border Security Force will take place this month as per schedule.

Khalilullah said that matters relating to trade, energy, defence, security and counter-terrorism strategy were discussed during the US National Security Advisor Susan Rice’s visit to Pakistan. 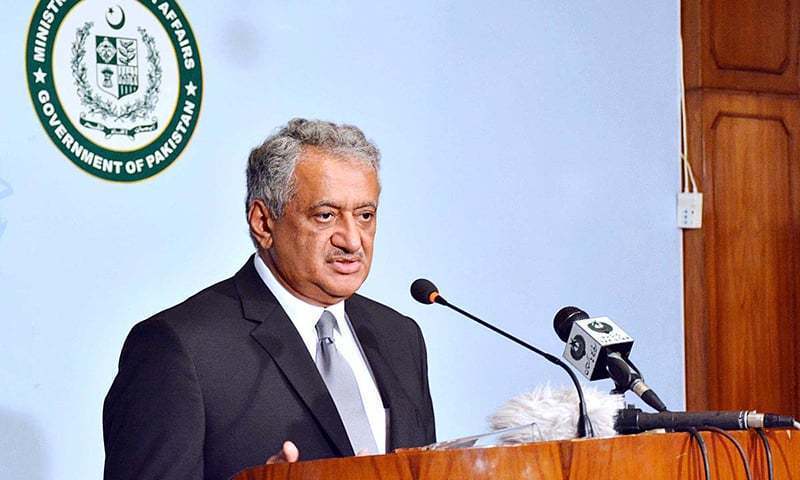 He reaffirmed Pakistan's commitment and will for facilitating peace process in Afghanistan led and owned by the Afghan leadership.

“Pakistan is ready to facilitate, in whatever way possible, an Afghan-led and Afghan-owned peace process.

“Adviser on National Security and Foreign Affairs Sartaj Aziz who is in Kabul to attend the 6th Regional Economic Cooperation Conference on Afghanistan will also meet Afghan leadership to reassure them regarding Pakistan's commitment to peace process while discussing matters of bilateral interest.”

Adviser on Foreign Affairs and National Security Sartaj Aziz traveled to Kabul on Friday for attending a regional conference, he will try on the sidelines to explore if the Afghan leadership is interested in reviving the peace dialogue with Taliban that was suspended weeks ago following the revelation about Mullah Omar’s death.

During his day-long visit, Mr Aziz will attend the ministerial meeting of sixth edition of Regional Economic Conference on Afghanistan and meet Afghan President Ashraf Ghani and other leaders.

Pakistan will take a decision on its future line of action regarding ties with Afghanistan and the reconciliation process after Mr Aziz’s return.

The second round of the talks, which was scheduled to be held in Pakistan on 31 July 2015 was postponed in view of the reports regarding the death of Mulla Omar and the leadership crisis among Taliban.