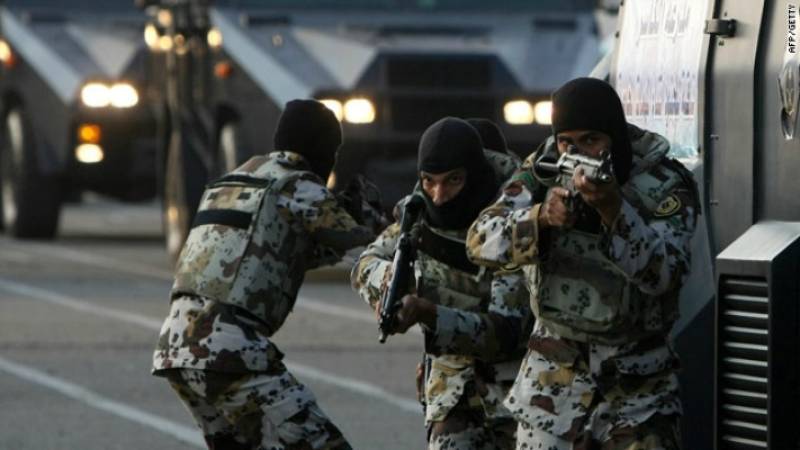 Al-Ikhbariya TV cited unnamed sources as saying that there was no "terrorist organizations" in Abqaiq but a person was surrounded and killed after attacking a security man. It gave no more information.

It was not immediately clear whether Friday's attempted attack was near any energy facilities. Saudi security and oil officials could not be reached for comment.

Saudi Arabia, the world's biggest oil exporter and strategic ally of the United States, has put security forces on alert for a possible militant attack on a shopping mall or energy installation, the Interior Ministry said in April.

In 2006, four al Qaeda militants breached the gates of Saudi Aramco's Abqaiq plant but did not manage to cause significant damage before being killed in a shootout with security guards, Saudi authorities said.

Saudi Arabia has been a target of militant groups for years, including al Qaeda and Islamic State.

Riyadh has been carrying out air strikes against Iran-allied Houthi rebels in neighboring Yemen since March 26 in a conflict in which nine members of its security personnel have been killed by cross-border fire.