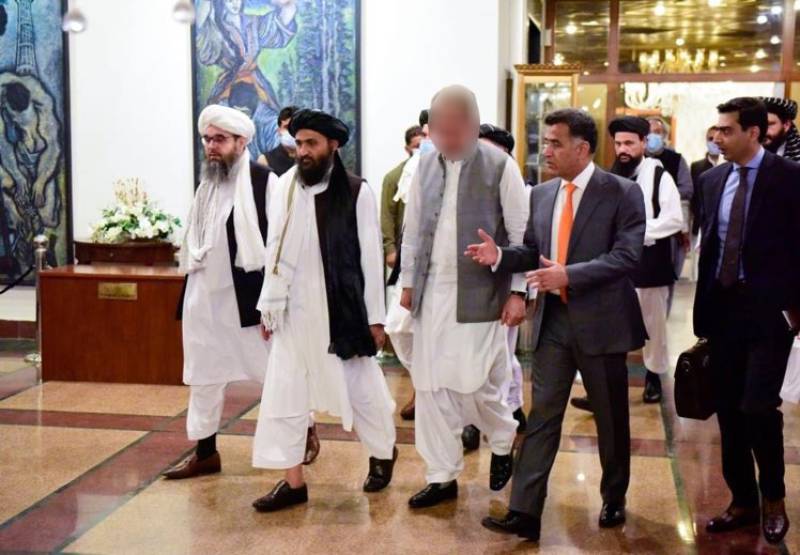 RAWALPINDI – A delegation of senior Pakistani military officials headed by DG ISI Lt Gen Faiz Hameed has arrived in Afghanistan capital on the invite of the Taliban.

Reports in local media quoting sources said the high-level military delegation of Pakistan will hold key meetings in Afghanistan. Issues relating to border security, economy, and other matters will be discussed during the meeting, per reports.

The Pakistani delegation will call on the Taliban government's intelligence chief Najibullah along with other top officials.

Sources claimed that both sides will discuss matters of mutual cooperation. It further added that an official statement about the top-level meetings is yet to be announced.