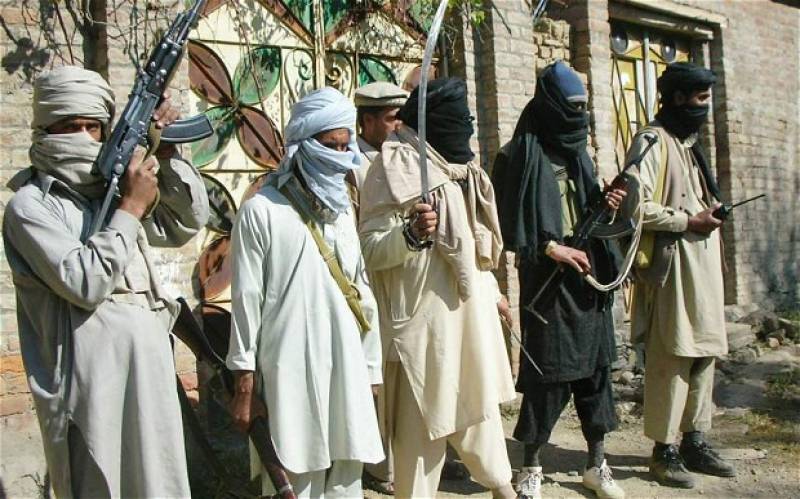 RAWALPINDI - As many as eight members of the outlawed Jamaat-ul-Ahrar surrendered before the Pakistan Army in Mohmand Agency, the Inter-Services Public Relations (ISPR) claimed.

The Army said that suspected militants including Akbar, Gull, Siraj and others handed over their weapons to the authorities.

Jamaat-ul-Ahrar is a banned group which has claimed responsibility for several terrorist attacks in the near past, including the Lahore blast that killed at least 13 including top police officials.

The group also took the responsibility of an attack outside an imambargah at a market in Parachinar which killed at least 22 people and wounded 50 others. The group has also claimed the responsibilities of cross-border attack on Pakistani forces.