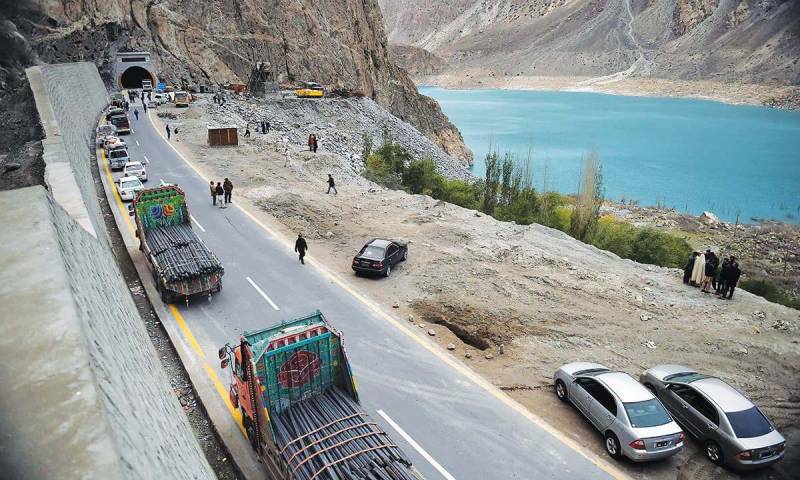 GILGIT - The Interior Ministry says India has made a plan to attack the installations of China-Pakistan Economic Corridor (CPEC) in a bid to sabotage the multi-billion mega project.

The ministry issued directives to the Gilgit-Baltistan’s home department for making foolproof security arrangements to avoid any untoward incident.

After receiving the interior ministry’s directives, the GB government has enhanced security on the CPEC route, including two dozen bridges built on KKH from Khunjerab Pass to Diamer district, the Dawn News reported on Monday.

In January last year, the GB police had claimed to have foiled a plan “sponsored by Indian intelligence agency Research and Analysis Wing (RAW) to sabotage projects related to CPEC and generate anti-Pakistan feelings in Gilgit-Baltistan”.

The GB police had arrested 12 workers of the Balawaristan National Front from Yasin Valley of Ghizer district and seized a large quantity of weapons during a raid.