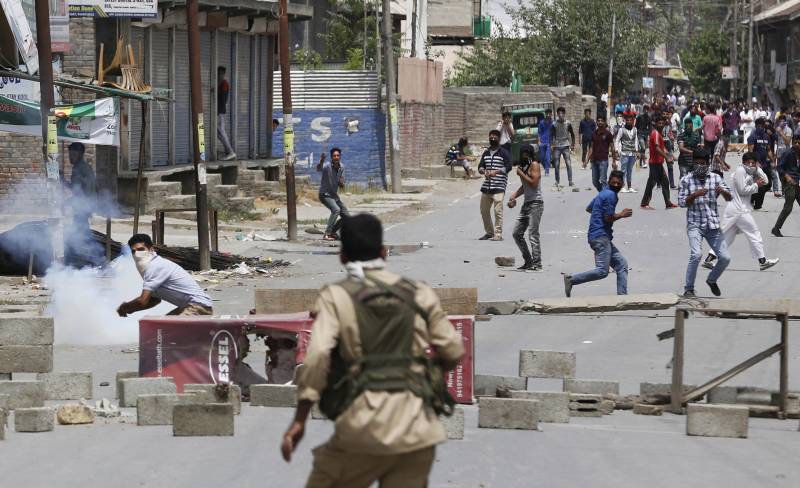 LAHORE - Millions of Pakistanis are observing the Kashmir Solidarity Day today to express their support to the Kashmiris in the struggle for their inalienable right to self-determination under the United Nations (UN) resolution.

One-minute silence was observed at 10:00am to pay homage to the martyrs of the liberation struggle of Occupied Kashmir, according to Radio Pakistan.

People from Azad Jammu and Kashmir (AJK) are also observing the day and a joint session of AJK Legislative Assembly and Kashmir Council would be held in Muzaffarabad. The session will be addressed by Prime Minister Shahid Khaqan Abbasi.

LONDON - As peace lovers in different parts of the world are observing ‘Kashmir Day’ in a show of solidarity with ...

Former Prime Minister Nawaz Sharif and his daughter Maryam Nawaz Sharif will also address a public gathering in the Khurshid Hassan Khurshid stadium of the city.

Human chains would be made at the main entry and exit points – Kohala, Azad Pattan, Mangla and Bararkot – which connect AJK with Pakistan. The human chains and other programmes will also be organised in the other district headquarters of AJK to express solidarity with the people of Indian Occupied Kashmir. 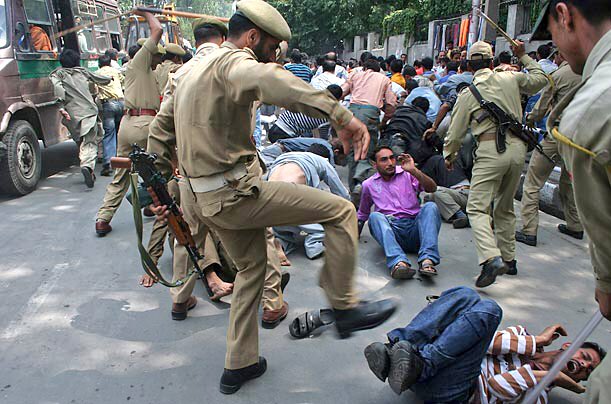 President Mamnoon Hussain will address the main ceremony of the Kashmir Solidarity Day in Islamabad.

Besides the leadership of Hurriyat Conference, prominent political and social figures, as well as the intellectuals, would address the ceremony that would be covered live by national media.

Different documentaries encompassing the decades-old Kashmir struggle would also be shown. In their separate messages on Kashmir Solidarity Day, President Mamnoon Hussain and Prime Minister Shahid Khaqan Abbasi have said that the dream of peace and prosperity in the region will remain elusive without resolving the Kashmir dispute. 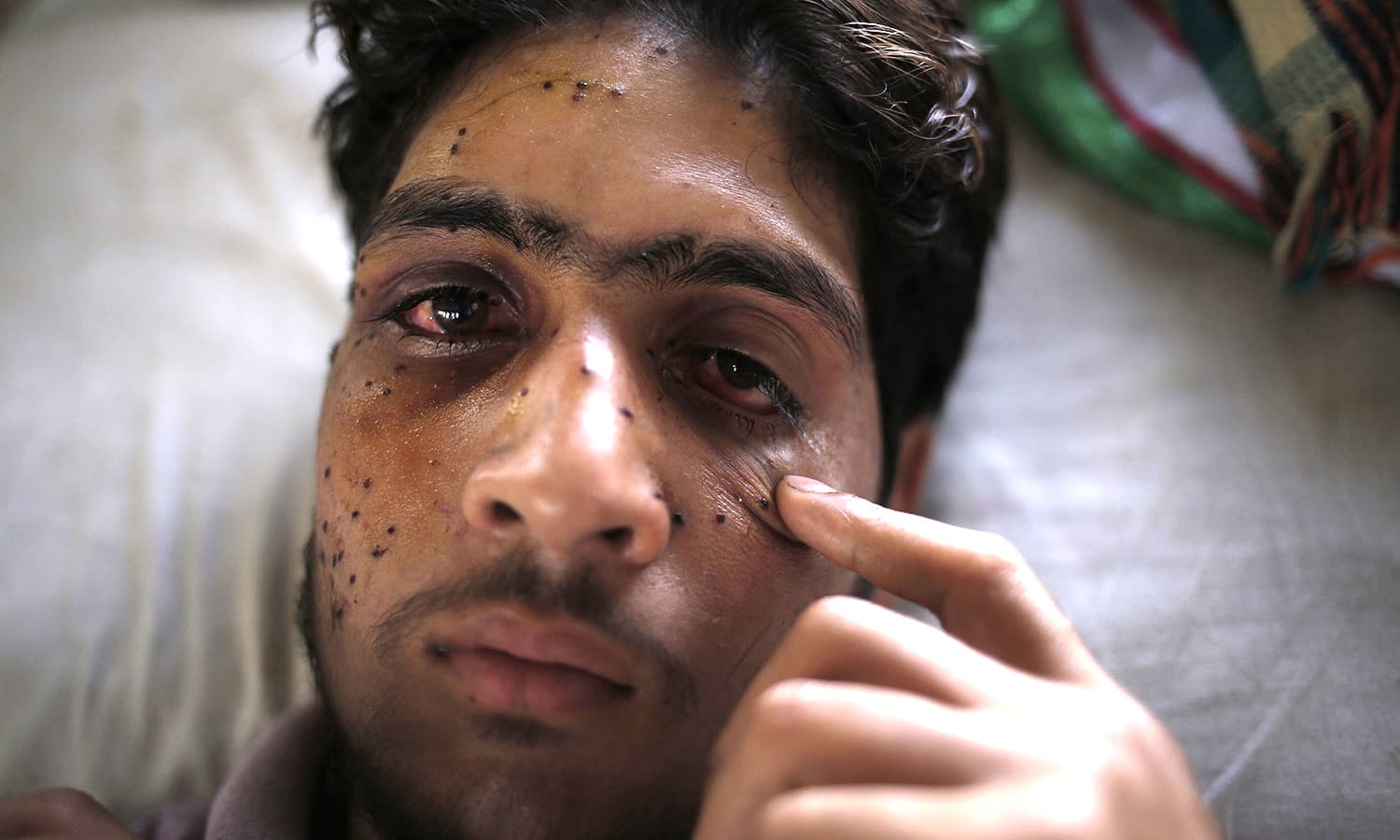 They called upon the international community to urge India to respect the Human Rights Charter, put an immediate end to gross human rights violations in the occupied Kashmir.

TEHRAN - Pakistan’s Ministry of Foreign Affairs yesterday held the screening of an 80-minute long movie on the ...

In his message, President Mamnoon Hussain said Pakistan reiterates its unwavering political, moral and diplomatic support to the people of Occupied Kashmir in their struggle for self-determination right in accordance with UN resolutions.

The Prime Minister said the resolution of Kashmir dispute is essential for regional peace and development.