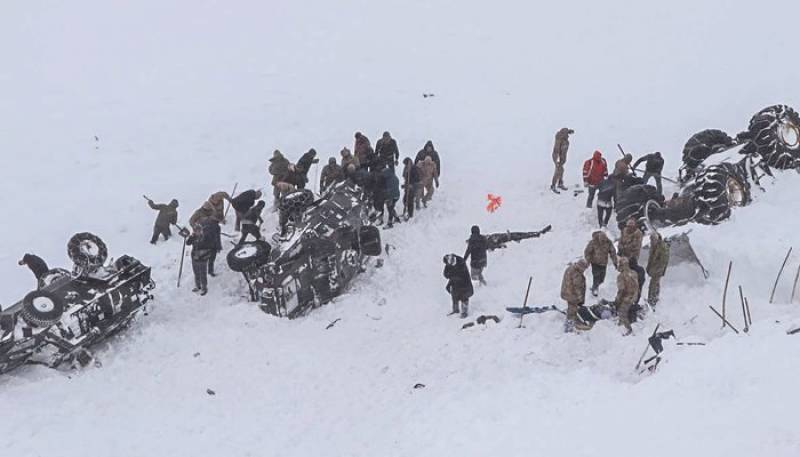 ISTANBUL - At least 23 people were killed Wednesday in an avalanche in eastern Turkey during a search and rescue mission after a similar incident the day before, local officials said.

The bodies of 14 rescue workers and nine civilians were discovered at the scene in Van province, where they had been helping uncover a minibus buried by an avalanche late Tuesday, said governor Mehmet Emin Bilmez according to state news agency Anadolu.

Five people travelling in the minibus were killed, taking the overall toll to 28.

Officials said 30 people had been found alive and taken to hospital.

Local media reported that residents in nearby areas also joined the rescue efforts.