At least 16 injured in grenade attack in Sibi 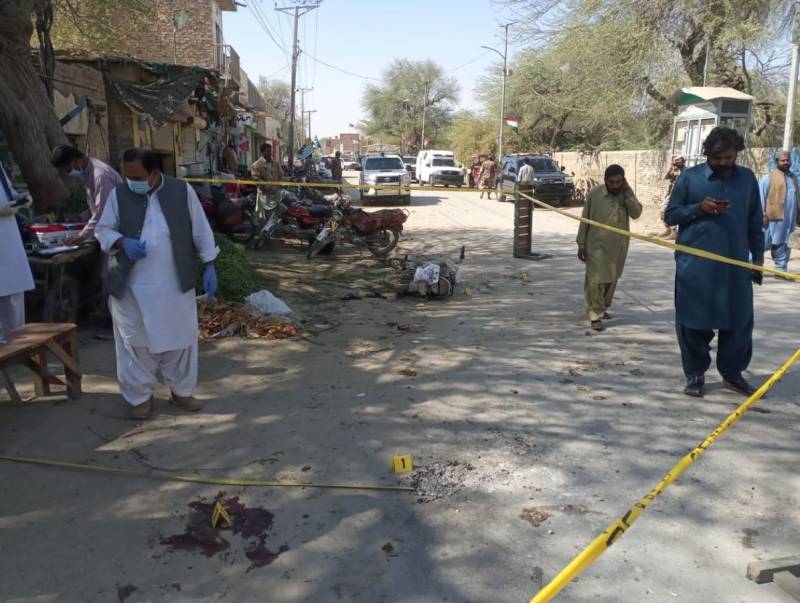 QUETTA – At least sixteen people have been injured in a blast at Chakri road of Sibi.

According to the police, miscreants planted a hand grenade on a motorbike near Luni Chowk, which resulted in injuries to 16 people. The wounded include two minors. All the injured have been shifted to the Civil Hospital and the Divisional Headquarter Hospital.

The police added that a Kashmir Solidarity Day rally passed from the area moments before the blast.

The bomb disposal squad has arrived at the spot for collecting evidence. Meanwhile, law enforcement agencies have cordoned off the area.

KARACHI – The National Counter Terrorism Authority (NACTA) has issued a terror alert for the Sindh capital. ...