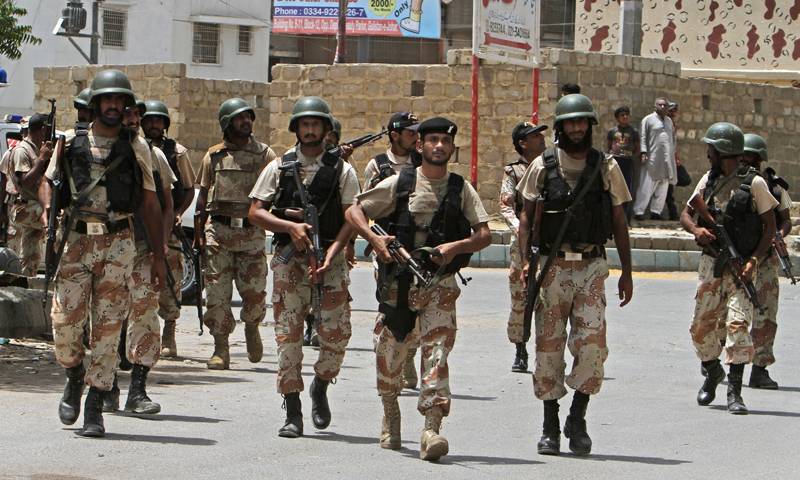 A statement issued by the NACTA stated that key government buildings or installations could be targeted in the attack by foreign-backed terror elements. A vehicle is being prepared on the outskirts of the provincial capital.

The authorities have recommended extreme vigilance and heightened security measures in the port city.