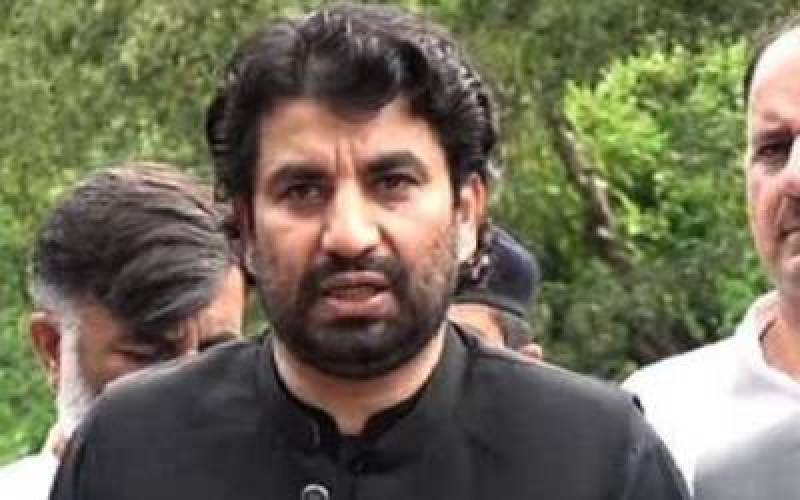 According to media details, the appeal was filed by advocate Naeem Bukhari. The petitioner took the plea that tribunal didn't review the evidence.

Irregularities in the electoral process could not be attributed to his client, petitioner counsel said. The petitioner prayed the court that it should nullify the decision of the tribunal and appeal should be fixed for hearing tomorrow.

The election tribunal had declared the success of Qasim Suri null and void from Quetta and ordered re-election in the respective constituency. Baluchistan Awami Party candidate Lashkari Raisani had challenged the victory of Qasim Suri.