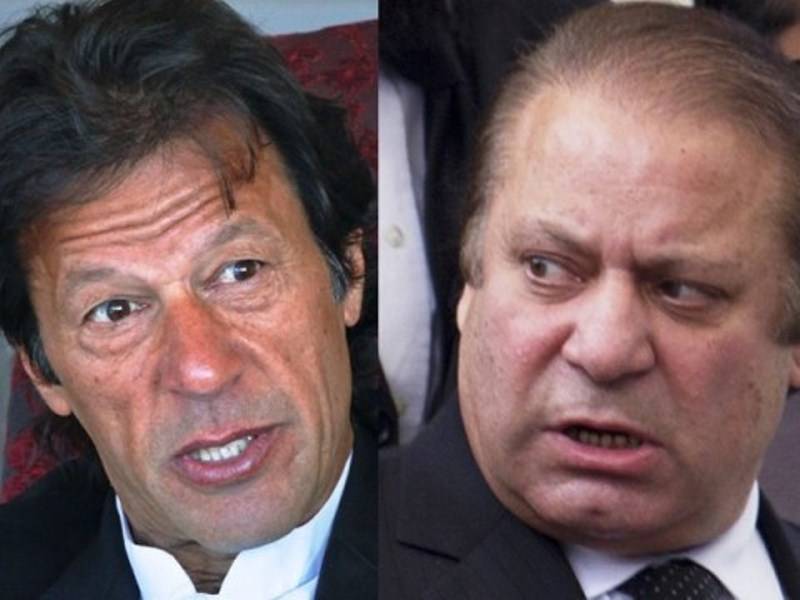 “Nawaz Sharif used Asif Zardari to issue a statement against the Pakistan army,” Imran said while talking to media upon his arrival in Karachi.

Murtaza Poya still stands by his "35 punctures" claims, he said while referring to rigging allegations he leveled against former caretaker chief minister of Punjab Najam Sethi.

Meanwhile, Minister for Information and Broadcasting Pervaiz Rashid has said that allegations of the poll rigging and the real face of Imran Khan have been exposed to the world.

In a statement issued on Sunday, he said that Imran Khan is not regretting even when his falsehood has been proved.

Pervaiz Rashid said that Imran Khan should avoid telling lies during the Holy month of Ramazan.