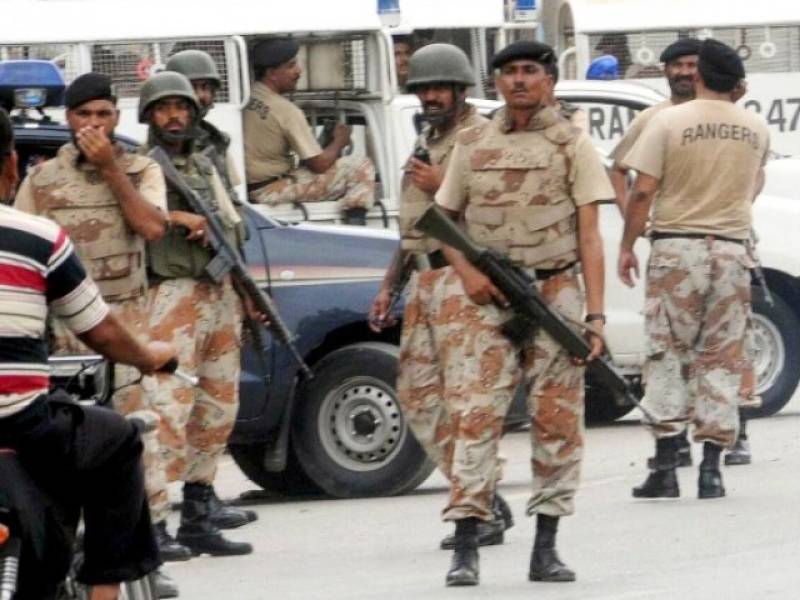 KARACHI (Staff Report) – Muttahida Qaumi Movement’s (MQM) organisational committee is involved in managing its militant wings and that this is the reason, the MQM’s sector and unit in-charges are being arrested, Rangers spokesperson said in a statement issued on Sunday.

He said the on-going operation in Karachi is only against criminals and not any political or religious party.

The spokesperson further said, some of MQM people are themselves surrendering into the custody of paramilitary force.

He further stated that all arrested individuals will be presented in court and complete legal rights will be given to them.

The Karachi operation is directed against the criminal elements, the rangers spokesman said.

It should be mentioned here that Dr. Farooq Sattar held a press conference yesterday and censured Sindh rangers for restricting MQM’s activities.

Farooq Sattar said the attempt is being to paralyze and marginalize the MQM.