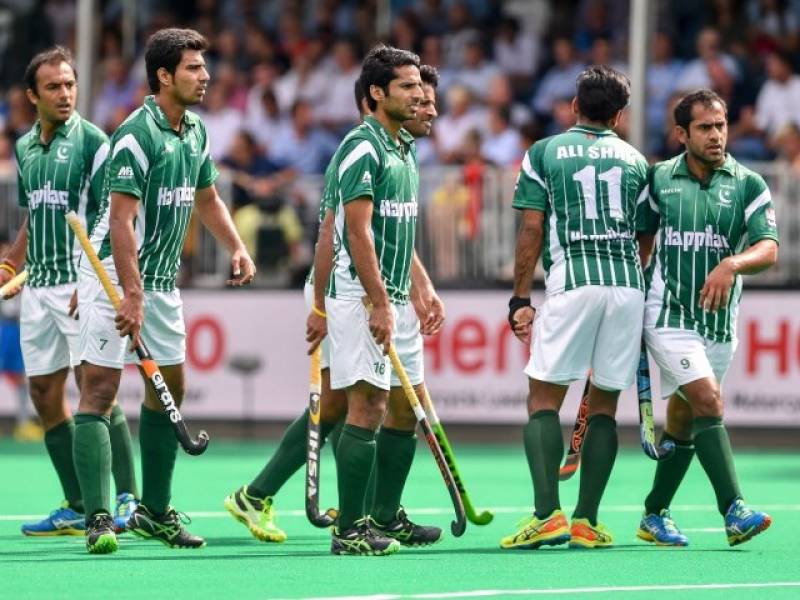 and Captain Muhammad Imran resigned from their respective positions after team failing to qualify for next year's Rio de Janeiro Olympics, it was reported on Sunday.

Three-time gold medalist Pakistan team failed to qualify for the

Ireland team ended Pakistan's chances of making to Olympics in

Brazil after stunning them 1-0 on Saturday.

According to reports, both Shahnaz Shaikh and Imran taking the

responsibility of the team's poor show decided to resign.

They have informed the Pakistan Hockey Federation (PHF) from their decisions.

Khalid Bashir have already quit after Pakistan's poor show in the

Under Shahnaz and Imran combination, Pakistan team won the silver

the first time in 42-year history of the competition.

In the meantime, pressure is mounting from former Olympians on