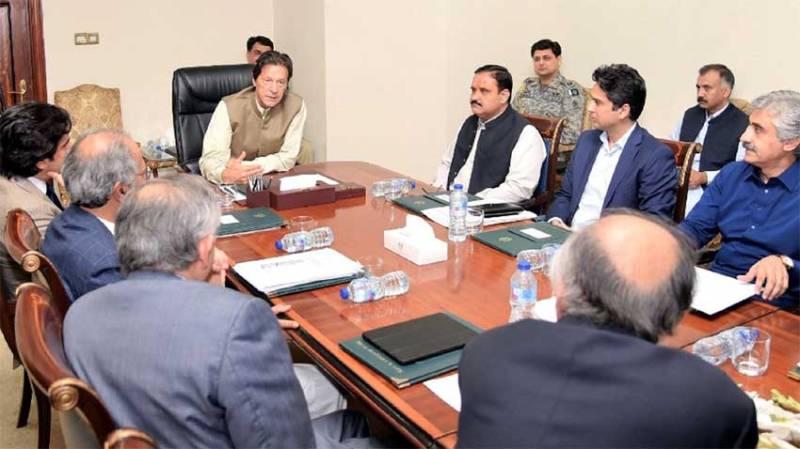 ISLAMABAD - Prime Minister Imran Khan has said reforms in Federal Board of Revenue (FBR) are aimed at economic development of Pakistan, improving revenue collection system, and encouraging the business community.

Talking to Punjab Chief Minister Sardar Usman Buzdar, Federal and Provincial Ministers and Chairman Federal Bureau of Revenue Shabbar Zaidi in Islamabad on Thursday, he said the government is fully aware of the reservations of the business community and a reform process is continuing in FBR to restore confidence of the business people so that all segments, including businessmen, can voluntarily become part of the economic development, the Radio Pakistan reported.

The premier directed the government's economic team, including Chairman FBR, to hold meetings with various commerce bodies and apprise them about reforms in the economic and tax system in detail.

Imran Khan said despite economic difficulties, the government has presented a balanced budget in which focus has been made on the promotion of the industrial sector and uplifting of weaker segments of society.

He said in view of the economic situation, the government has taken tough decisions with the sole purpose to correct direction of the economy and steer the country out of economic difficulties.

The prime minister was briefed about various steps taken to promote industrial, agriculture, and tourism sectors, the establishment of special economic zones in Punjab, and addressing problems of the business community.