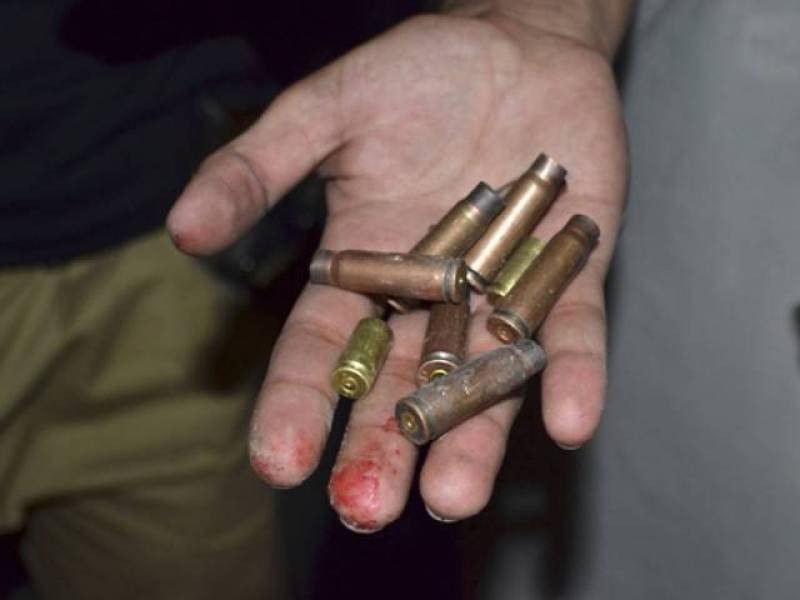 RAWALPINDI (Staff Report) - Unidentified gunmen in Attock's Islam Colony area shot dead a doctor from the Ahmadi community, in the latest attack on one of the country’s most persecuted minorities, members of the Ahmadiyya community said on Sunday.

The killer managed to flee from the scene after committing the crime.

The victim's body was shifted to the District Headquarters (DHQ) Hospital for a post-mortem, the official said.

The police said that at around 2:50 pm, two unknown men with guns in their hands attacked Dr Ahmed and shot him in the head, killing him on the spot.

Station House Officer (SHO) Attock City Police Station said that the doctor was shot while he was standing outside his house located near Attock Guest House at Darul Islam Colony.

The police are probing the murder but said a formal case would be registered after the medico-legal report had been issued, he added.

"The reason behind the incident has not been ascertained so far," the SHO said.

Related: Shopkeeper arrested for ‘No Ahmadis Inside’ note

Earlier in July 2014, at least three female members of the Ahmadi community, including two minors, were killed in Gujranwala’s People’s Colony when a mob attacked and burnt five houses, a storage building and several vehicles over alleged blasphemy.

Deputy Superintendent of Police (DSP) of the People’s Colony Circle had said that the trouble started with an allegedly blasphemous post on Facebook by an Ahmadi youth.