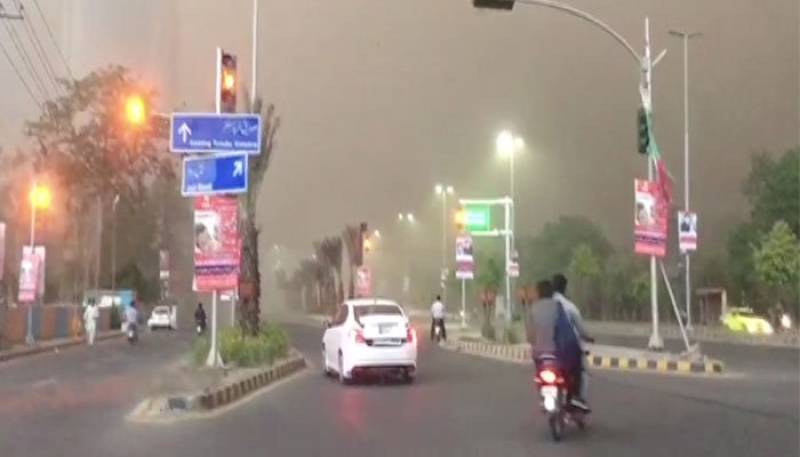 A dust storm dawned on the federal capital that followed by heavy rainfall. The rainfall lowered the mercury in Islamabad bringing much-needed respite to the residents.

Scattered rainfall is expected to continue in the region.

However, the forecast did say the weather would remain hot even after the rainfall. The temperature will remain 1-2°C above long-term average in the plain areas of the country.

The gusty winds, which followed light rain in parts of the city, turned the weather pleasant in the provincial capital.

The gusts were so strong that they downed several trees and shattered window panes of a few buildings in the city. 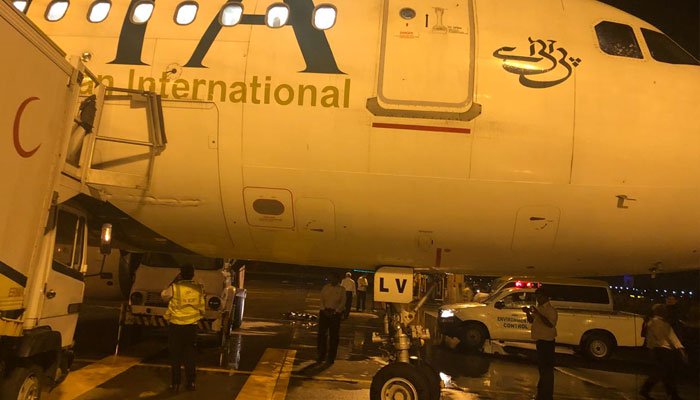 Over 450 feeders of Lahore Electronic Supply Company’s have tripped because of the storm and heavy precipitation, and many areas of Lahore have been deprived of electricity since 7 O’clock.