Champion is one who fights till last ball: Imran Khan 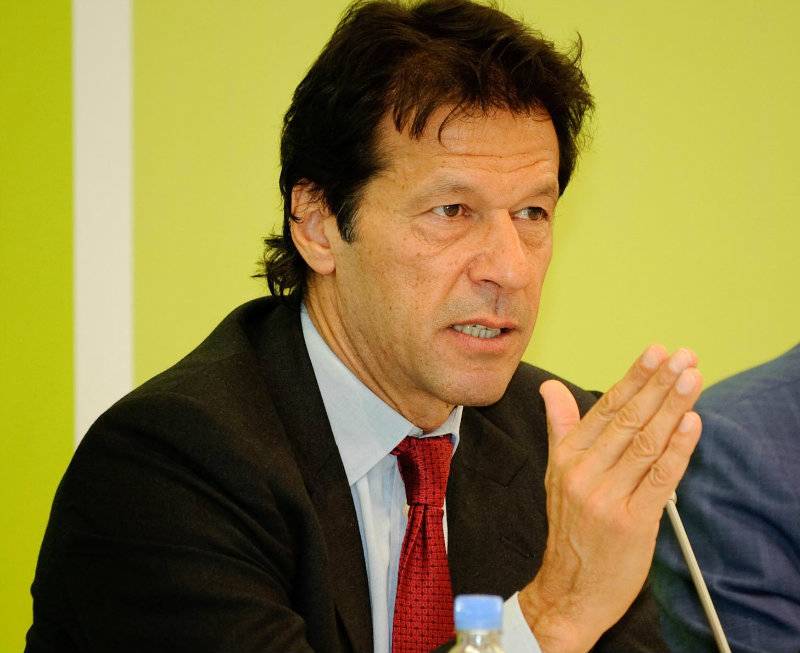 PESHAWAR (Web Desk) - Pakistan Tehreek-e-Insaf (PTI) Chairman Imran Khan has said champion is the person who fights till the last ball is bowled.

Addressing Youth Convention on Saturday, Imran Khan said, “Who thinks great become great man in life. If you accept defeat then you will meet defeat. He who fights till the last ball is bowled is champion.”

“I think boxer Muhammad Ali was the biggest sportsman of the world as when he was at his peak then US threatened to send him to jail but neither he bartered over his conscience nor he gave in, but he proved he was champion by winning match against George”, Imran added.

Freedom is lost if hands are extended before others and man becomes slave and remains slave forever, Imran said, adding that youths are major force of Pakistan.