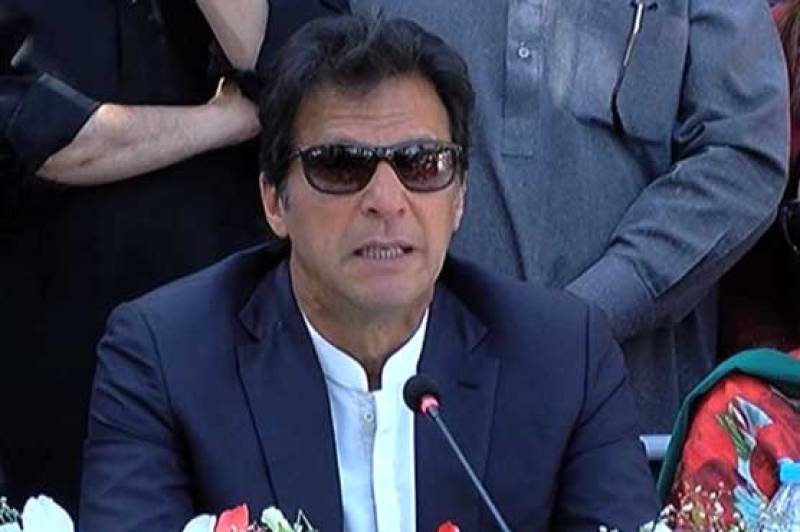 KARACHI - The Chairman Pakistan Tehreek-e-Insaf (PTI) Imran Khan on Monday said horse-trading was done in Senate Elections and admitted that even PTI lawmakers sold their votes.

Imran Khan made these remarks while talking to media representatives in Karachi.

Imran had already been grumbling about the alleged horse trading in Senate Elections held on March 3 especially in Khyber Pakhtunkhwa where despite having just seven lawmakers, Pakistan People’s Party’s (PPP) two candidates succeeded to be elected as senators.

The price of Rs40 million was set to buy the conscience of each MPA, the PTI chief alleged. “The chief justice of Pakistan should take notice of the use of money in the Senate elections.”

The horse trading in Senate elections allowed PPP to win 2 seats in KP where they only have 7 MPAs. This sort of electoral farce raises some serious ethical questions.

Imran added that whatever happened in relation with the Upper House polls was against democracy, demanding that investigative agencies should find out who was involved in horse-trading.

The chairman PTI said due to the terrorism and fear, educated people were not joining the politics in Karachi. He said no one took the responsibility of Karachi while God Father of Karachi himself moved to London.

Imran Khan said police had been destroyed in Karachi, adding they would bring KPK police system in Karachi. He said even police in Karachi was involved in crimes.

“We will establish new and stronger institutions in Pakistan,” Khan said.

Moreover, he said the Mayor Karachi Waseem Akhtar had also said that they needed the local government system like the one which had been introduced in Khyber Pakhtunkhwa. “Election 2018 will change Pakistan,” he added.