Pakistan cracks down on banned outfits, takes 44 members into custody 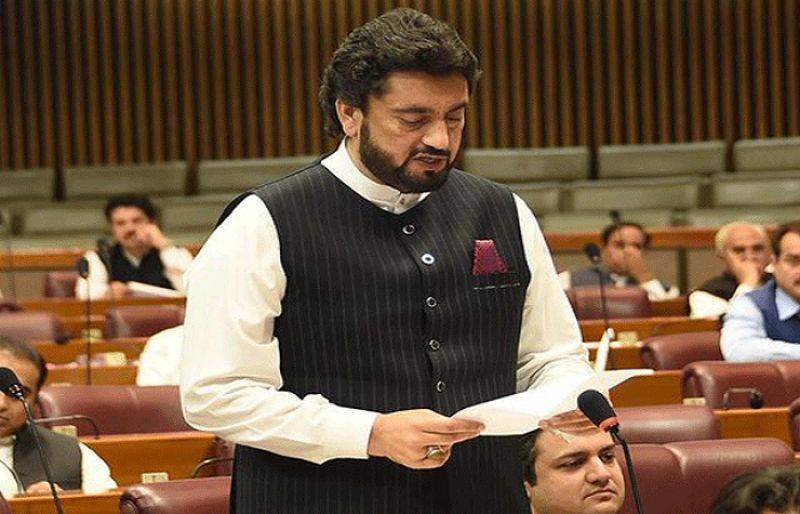 ISLAMABAD -The federal government took as many as 44 members associated with banned organisations into custody on Tuesday, a day after reaching a decision to launch a massive crackdown against such outfits.

Addressing a press conference in Islamabad, State Minister for the interior, Shahriyar Afridi said the government is taking indiscriminate action against banned outfits and the action was taken without any foreign pressure.

"We won’t let anyone use Pakistani soil against anyone so that no force can intervene in Pakistan’s domestic issues. We are taking the action under our responsibility," he assured.

ISLAMABAD - To implement the National Action Plan (NAP) in letter and spirit, the government has decided to take stern ...

On the occasion, secretary interior said the government will take strict action against proscribed organisations adding that the Indian dossiers on Pulwama attack lacked concrete evidence against any member of JeM.

"The Pakistani government has demanded evidence against the said individuals through the Foreign Office, action will be taken against the members if evidence is found during the investigations," he told media.

The official highlighted that if any evidence is not found against the JeM members, they would be released.

Sources privy to the developments confirm that the Prime Minister Imran Khan will make a decision whether to detain Jaish-e-Mohammed chief, Masood Azhar or not in the next 24 hours.

The developments come at a time when Pakistan is trying to comply with the guidelines of the Financial Action Task Force (FATF) which had put the country on the Grey List.

Last month, the government had reimposed a ban on Hafiz Saeed-led organisations Jamaatud Dawa (JuD) and its charity wing, the Falah-i-Insaniyat Foundation (FIF).

The decision to reinstate the ban was made during a crucial meeting of the National Security Committee (NSC).