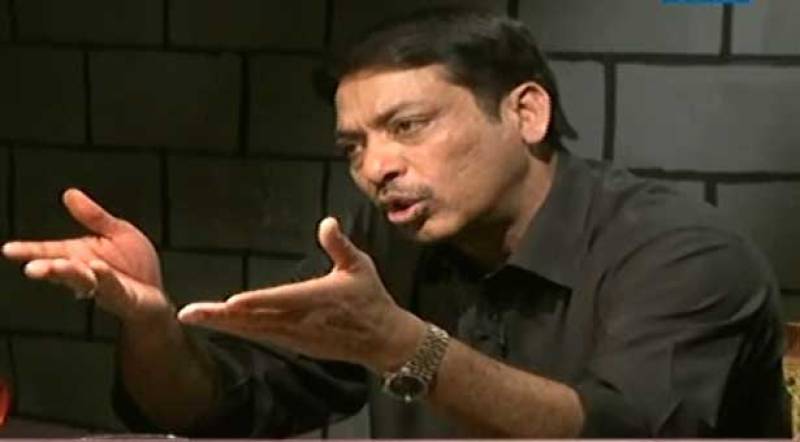 According to sources, police and Rangers took the ex-Pakistan Peoples Party (PPP) leader into custody from his house in the city’s Rizvia Society. Reports suggest that officials also searched Abidi's house for half an hour, however no agency has confirmed his arrest.

The development comes hours after five members of Ahle Sunnat Wal Jamaat (ASWJ), including two prayer leaders, were shot and killed in three separate shooting incidents in Karachi on Friday.

Once a close affiliate of former President Asif Ali Zardari, the blunt Abidi resigned from Senate in 2014 due to undisclosed reasons.

Sources said he has been shifted to an undisclosed location for questioning.