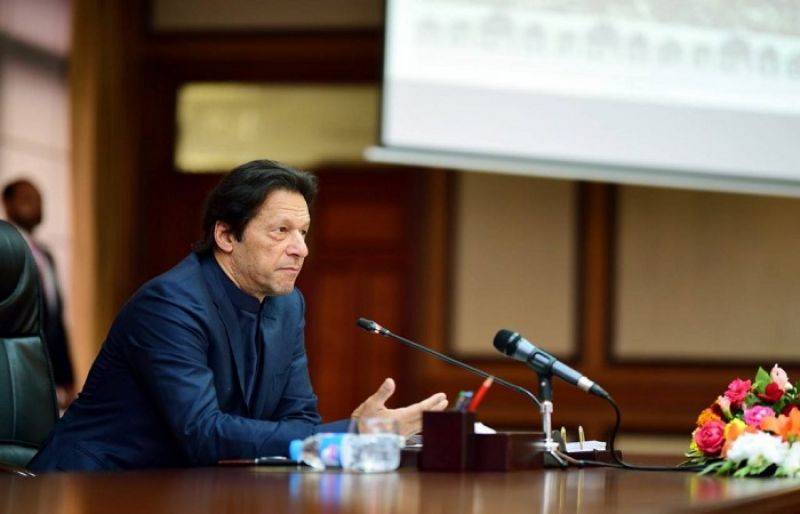 It will discuss the overall economic and political situation of the country with particular reference to the protest march of Jamiat Ulema-i-Islam-Fazl (JUI-F).

The meeting is also expected to approve the restructuring of Capital Development Authority, the Radio Pakistan reported.

Earlier, the Pakistan Muslim League-Quaid (PML-Q), a strong ally of the Pakistan Tehreek-e-Insaf (PTI) at Centre and in Punjab province, has geared up efforts to bring the ongoing opposition's sit-in against the government to a peaceful end through negotiations.