India bars US senator from visiting Kashmir as curfew continues 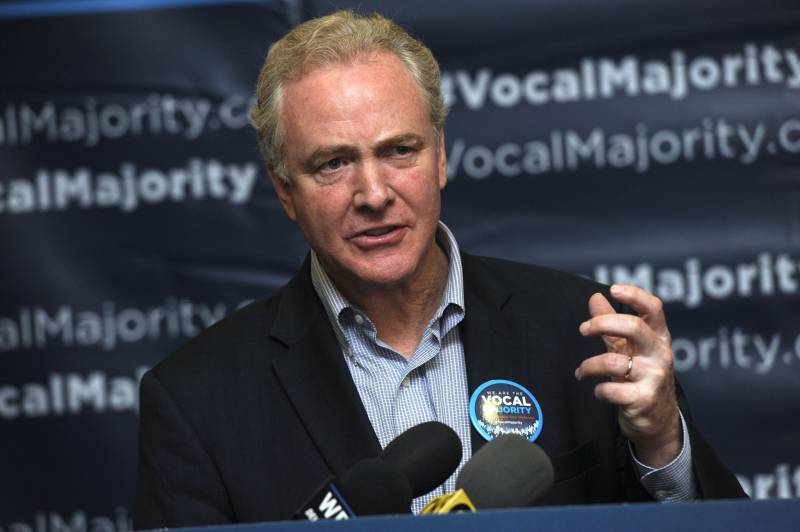 WASHINGTON - US Senator Chris Van Hollen has been denied permission to visit Occupied Jammu and Kashmir amid his India trip as the lockdown imposed in the valley enters its third month.

According to the Washington Post, Van Hollen from Maryland asked to visit occupied Kashmir so he could see the real situation but the authorities denied him permission in this regard.

Van Hollen is among those 50 members of bipartisan group of US senators who have insisted President Donald Trump to immediately intervene and compel Indian Premier Modi to lift curfew and end communication blockade in the valley.

The US lawmaker said in an interview in New Delhi that if the Indian government has nothing to hide, then they should not worry about people visiting Kashmir.

Hollen said this is a moment where transparency is important while referring to the ties between New Delhi and Washington and the shared values between them.

SRINAGAR – Life remains crippled in the occupied Kashmir valley and Muslim majority areas of Jammu region due to ...

Last month, Hollen proposed an amendment to an appropriations bill that referred explicitly to the restrictions enforced by the BJP regime.

The amendment was adopted unanimously by the Senate Appropriations Committee, and the bill might receive a full vote in the Senate in days to come.

Global leaders have also urged Indian Premier Modi to ease the restrictions and end the curfew in the occupied Kashmir where almost 8 million people have lost contact with the outside world.