43 killed and dozens wounded in five explosions in Syria 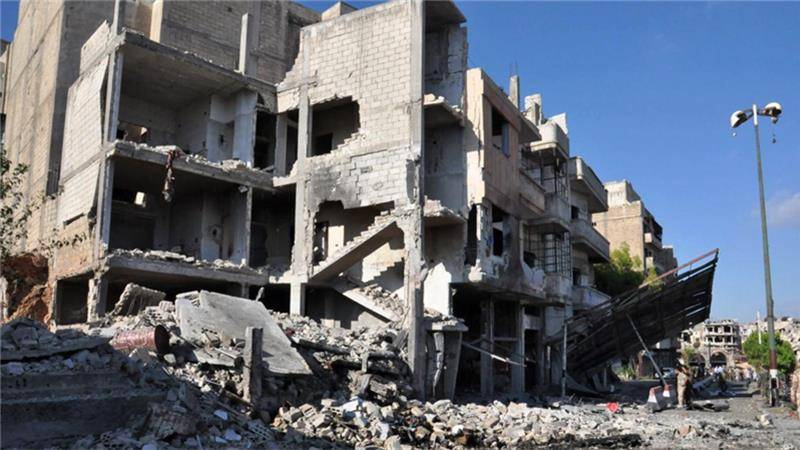 At least 43 people were killed and dozens wounded in five explosions across mostly government-controlled areas of Syria, according to state media reports.

“We received information about a double explosion at the entrance to the city of Tartus, on the government highway under Arazona bridge,” RIA Novosti reports, citing local militia.

Sana news agency reported that some 30 people have been killed in the blasts and some 45 injured.

The first explosion was a car bomb. The second took place when a suicide bomber detonated an explosive belt as people gathered to help the injured from the first incident, a source at Tartous Police Command told the news agency.

State media also reported five people killed in Hasaka and two wounded in an "explosives-packed motorcycle" in the northeast of the country.

The blasts were later claimed by the Islamic State of Iraq and the Levant (ISIL) group.