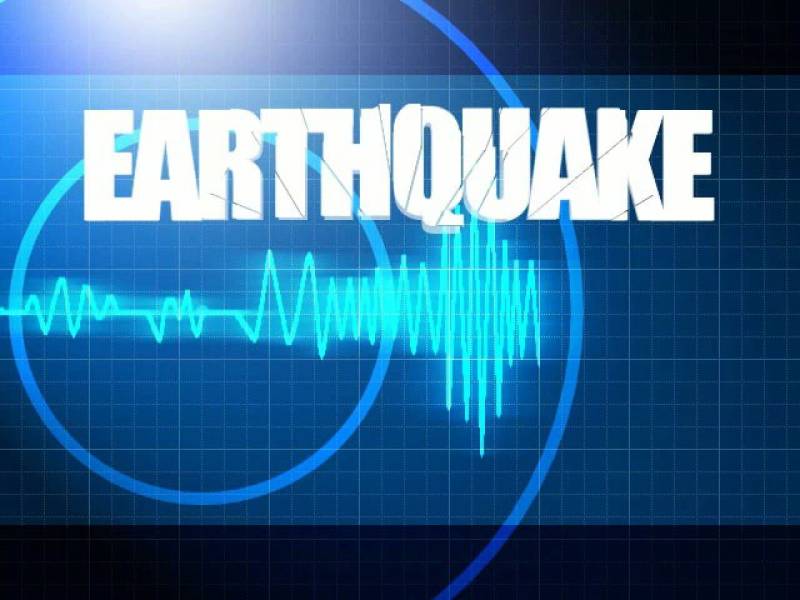 ISLAMABAD (Web Desk) -As many as 57 students were injured during a stampede in a local school in Battagram after a 4.5-magnitude earthquake jolted parts of Khyber-Pakhtunkhwa (K-P) province early on Monday morning.
According to Provincial Disaster Management Authority (PDMA), three children who received serious injuries were shifted to district hospital for emergency medical care.

The quake measuring 4.5 on the Richter scale with a focal depth of 9 kilometres, hit many areas, including Battagram and Muzaffarabad among others, United States Geological Survey (USGS) reported.

The epicentre of the quake was somewhere in Mingora at depth of 15 km. There were reports of partial damage of houses in some areas. Following tremors, many evacuated their homes and buildings amid fears of after shocks.