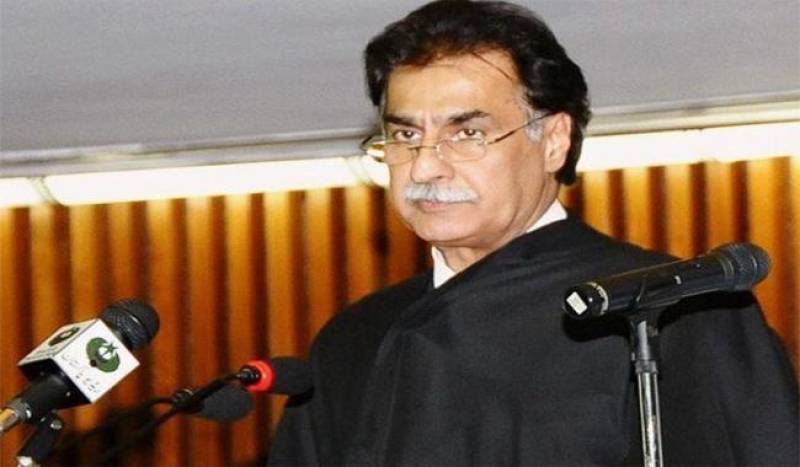 He said that reference filed by AML chief would not be sent to the election commission.

Earlier, Rashid had filed a 162-page reference for disqualification of the prime minister on the basis of Panama leaks to election commission on August 16.

Sheikh Rashid Ahmad has been informed by NA speaker in writing about the rejection of his reference.

The reference includes evidence that Khan while declaring his assets, showed the 30-kanal land in Bani Gala as a 'gift'. When analysed carefully, it turns out that the land was sold by Jemima Khan and Imran Khan purchased it.

The revenue record of the land also substantiates the aforementioned facts, stated Sadiq in the reference.