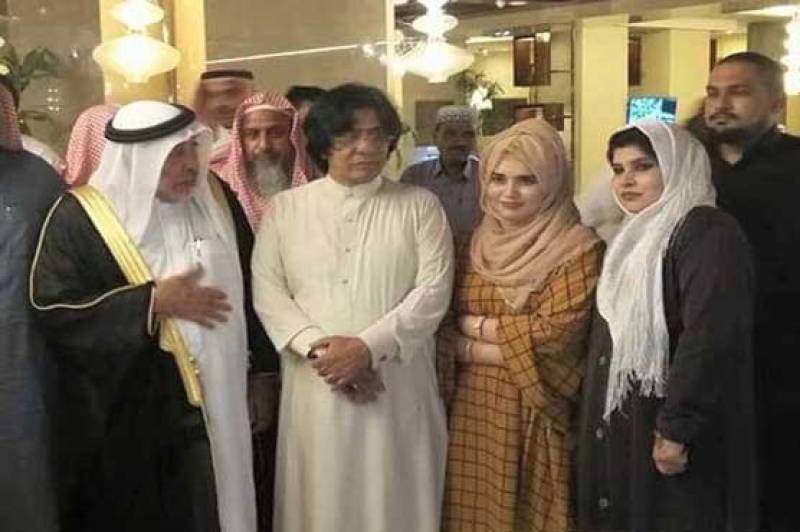 Abdul Rauf Siddiqui, 57, exchanged the vows with Sofia during a simple ceremony in the holy city of Makkah on Thursday.

The rituals for Nikkah were said by Sheikh Saleh Zain ul Abidin, while the ceremony was attended by close friends and family members.

Siddiqui, who has a degree in Architect, has been a Member of the Provincial Assembly of Sindh from 2002 to 2013 and remained a member of the Sindh provincial cabinet in various positions between 2002 and 2012.