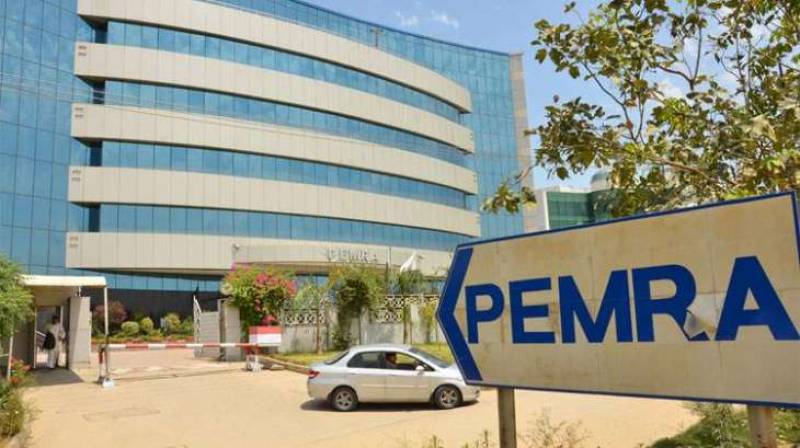 The fine imposed on the recommendation of personal hearing committee, would be payable within the next thirty days, says a notification of PEMRA bearing the signatures of Muhammad Tahir General Manager (Operations-Broadcast Media).

In case of non compliance and repeated violations, strict legal action would be initiated against the licensee under PEMRA Act which may result in suspension of license conferred to Geo News.

M/S Independent Media Corporation Limited, Geo News, in its reply and arguments made by its representative during the personal hearing failed to defend the allegations leveled in the show cause notice, hence found guilty of airing one sided story with mala fide intentions.