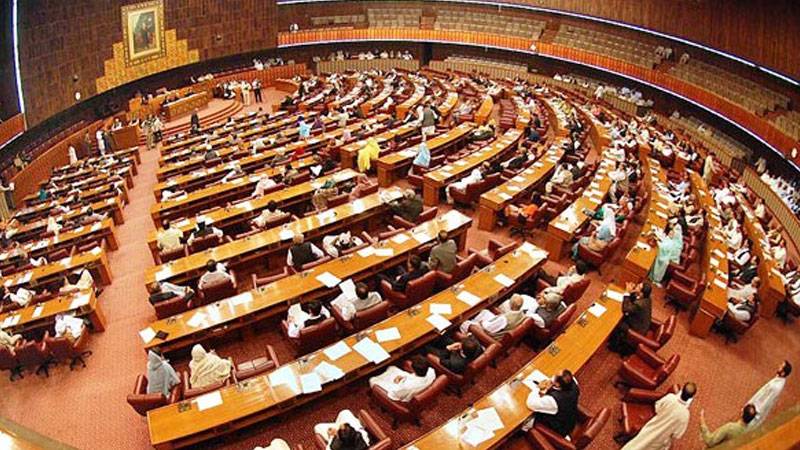 ISLAMABAD - The joint session of Parliament with Speaker National Assembly Asad Qaisar in the chair has begun at Parliament House in Islamabad today (Tuesday).

The session will discuss the recent surge in an unprovoked firing and shelling on the civilian population and use of cluster bombs by Indian forces in Azad Jammu and Kashmir.

It will also debate the deployment of additional troops and atrocities in Indian Occupied Jammu and Kashmir and recent developments, the Radio Pakistan reported.