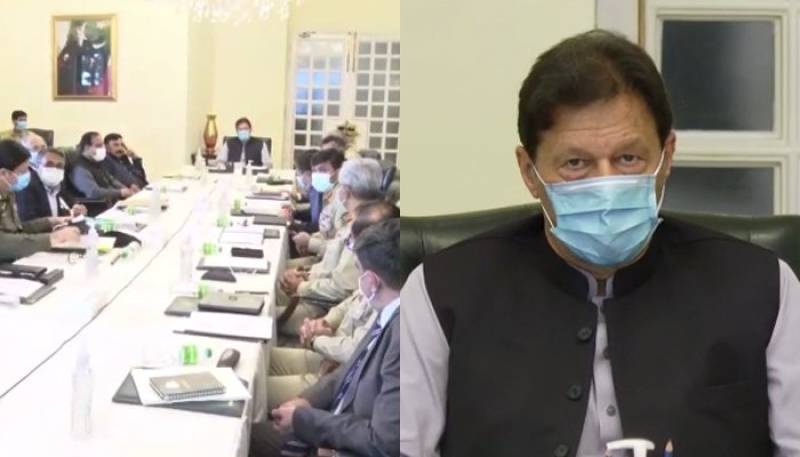 Prime Minister Imran Khan has appreciated continued efforts and sacrifices of the armed forces, police, intelligence agencies and other law enforcement organizations in meeting both internal and external challenges.

He was presiding over a high level meeting to review law and order situation in the country and implementation status of the National Action Plan 2014 that was formulated to ensure security in the length and breadth of country.

While reviewing law and order situation in the tri-border areas of Punjab and Balochistan, it was decided to establish Inter-Provincial Border Committee to address boundary issues using Survey of Pakistan 2021.

The meeting also approved a 5-year comprehensive socio-economic development plan for the less-developed areas of Dera Ghazi Khan and Rajanpur to bring them at par with other parts of province especially in the area of infrastructure development.

Reviewing the implementation status of National Action Plan 2014, the meeting decided to update the Plan in order to make it more effective and cater to the needs of present times.