Will not accept ‘forcible takeover’ in Afghanistan, says Pakistan 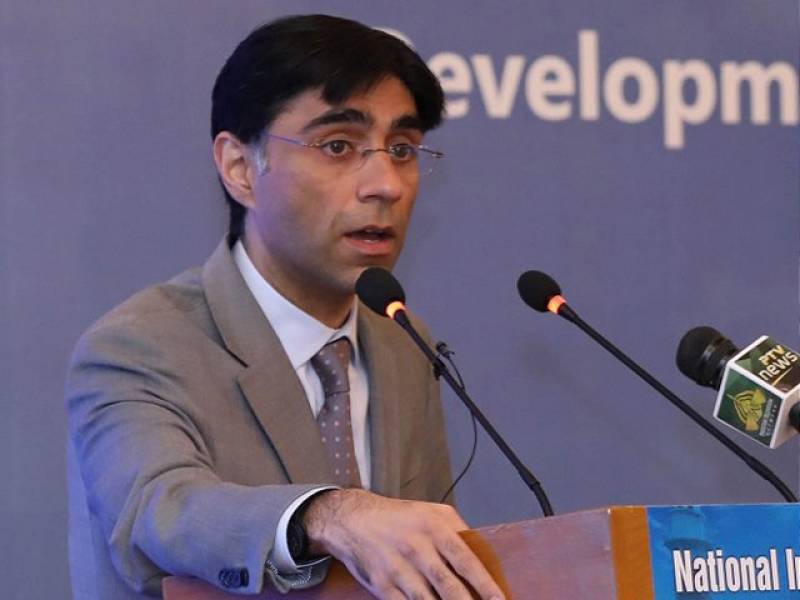 WASHINGTON – National Security Adviser (NSA) Dr Moeed Yusuf has categorically stated that Pakistan will not accept a "forcible takeover" in Afghanistan, as Kabul is struggling to counter the Taliban offensive after withdrawal of foreign troops.

Islamabad instead supports a political solution to the longstanding conflict, he told reporters at a press conference held at the Pakistan embassy in Washington, DC on Wednesday, concluding his a week of talks with the US administration.

"We have made it absolutely clear that we are with the international community on where this goes," NSA was quoted as saying in a local media report. "But the world also needs to be clear that the US invests in a political settlement,” he said.

He highlighted that the Afghan government was making deliberate efforts to scapegoat Pakistan as it wanted to put blame of its failures onto Islamabad.

Saying that Pakistan wanted amicable relations with Afghanistan, he said the vitriol and harsh comments from Afghan officials were making it impossible to hold good ties between the neighbouring countries.

Moeed Yusuf also urged the Taliban to “compromise and reach a peace settlement” as the insurgents are making sweeping advances after the withdrawal of US-led troops.

He also advised Ashraf Ghani’s government to not go for a military victory, adding that the neighbouring country should hold broader talks to resolve the dispute.

NSA rejected talk of Islamabad exerting leverage over the Taliban.

“Whatever limited leverage we had, we used,” he said, highlighting that Pakistan encouraging the Taliban to hold talks with the Afghan government in Doha.

Yusuf further said Pakistan would not accept Afghan refugees as it currently hosts about 3.5 million, adding: “We are not in position to see any instability as it happened in the past”.